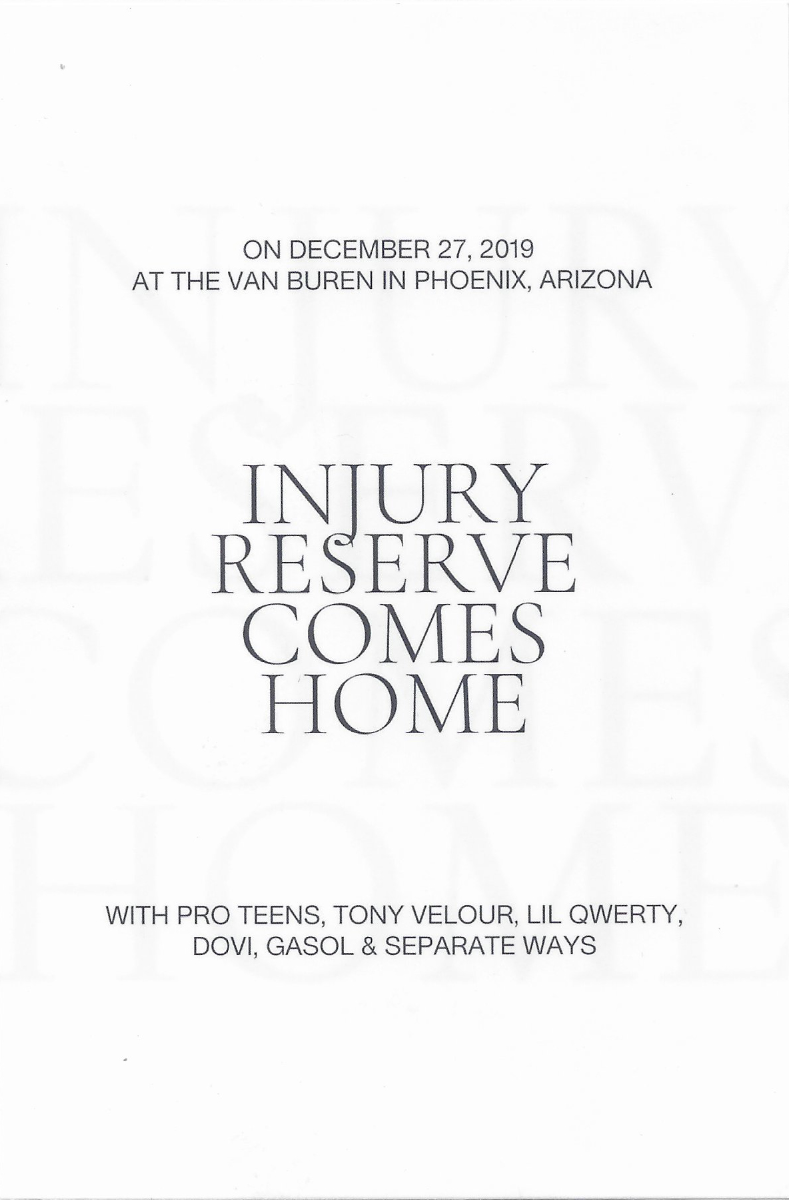 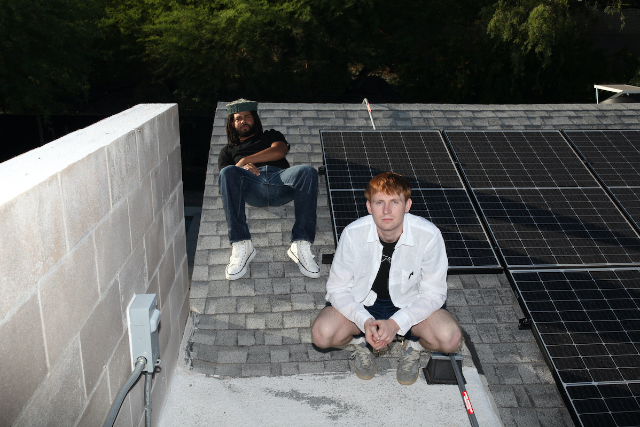 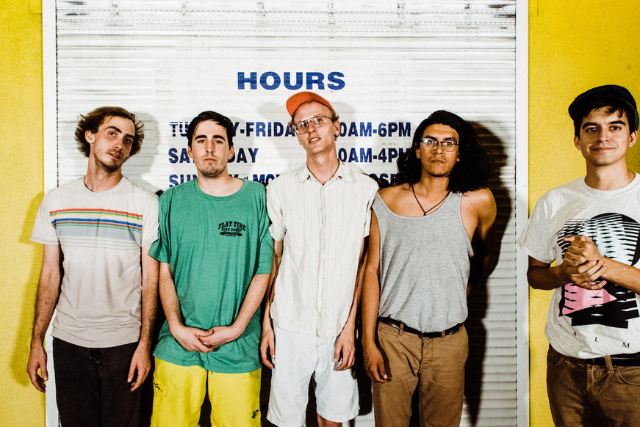 Pro Teens is a grungy, retro pop band born in the concrete desert of Phoenix, Arizona. Since their formation in 2014, Andy Phipps (vocals/guitar), Matthew Tanner (drums), Zack Parker (bass) have been staples of the band, seeing a rotating cast of talent from the Phoenix music scene over the years. Their newest member, B Bohannon (synth/organ) added in 2018, is a solid and refreshing addition to the newly reformed Pro Teens.

Unafraid of experimentation, Pro Teens curates songs that are full of whimsy and energy with every turn. Released in July of 2016, Accidentally shows us a softer, dreamier side of Pro Teens. While sticking to their roots of garage rock/punk, the group shows their ability to embrace dream pop and make it their own.
Tony Velour 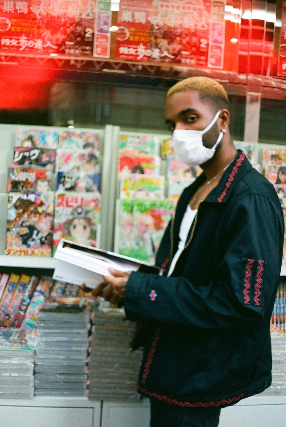 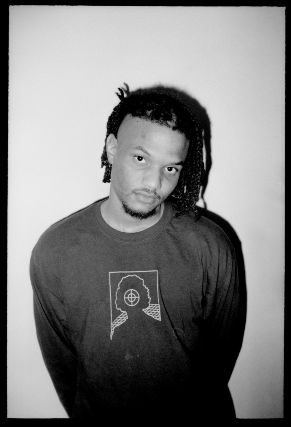 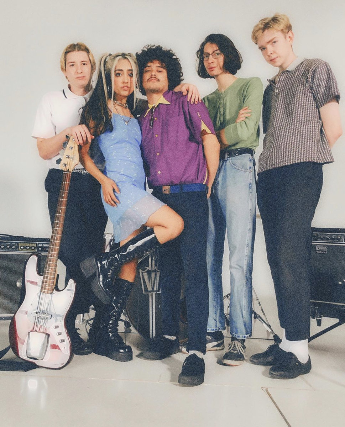 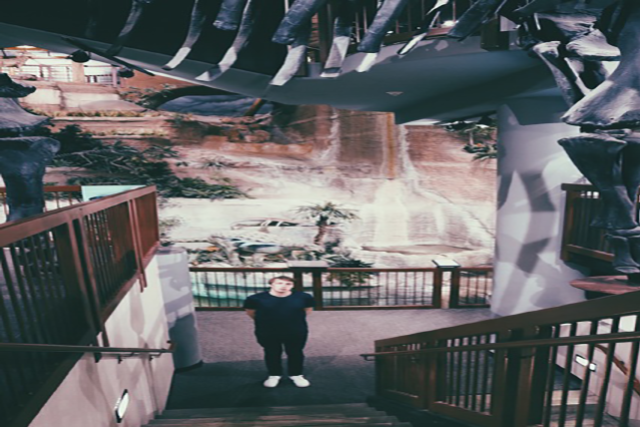