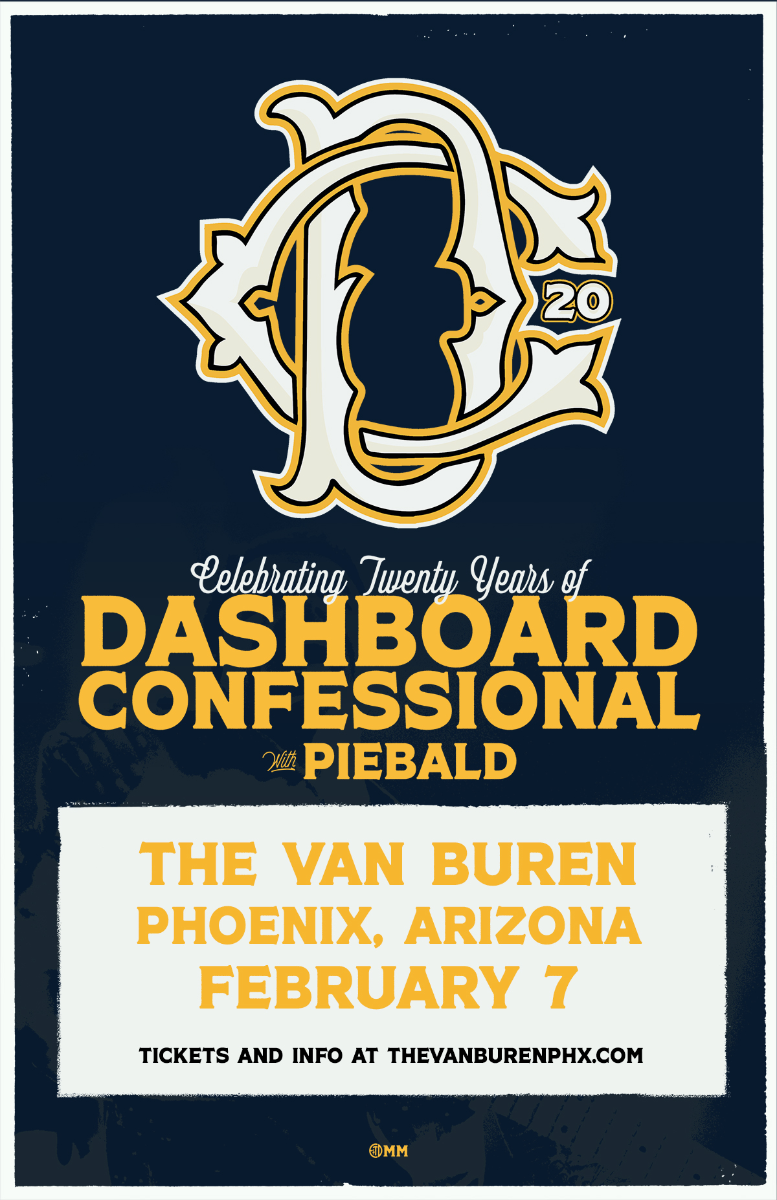 SOLD OUT
THIS EVENT IS SOLD OUT! 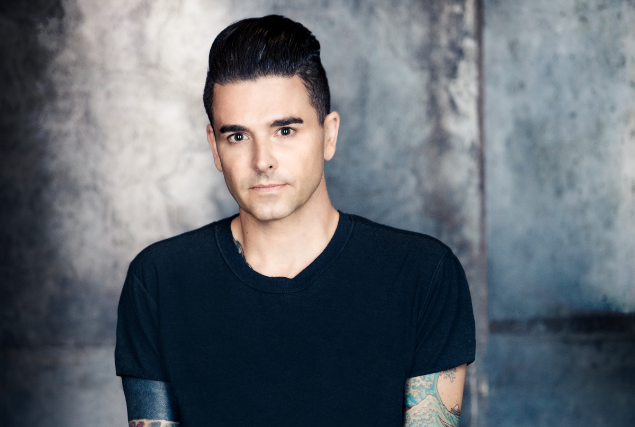 Dashboard Confessional have announced they will be returning to the UK for a full UK tour this November. Starting in Dublin on November 7th, the band will play 11 dates all over the country, before concluding the tour with a special show at London’s legendary Koko on November 19th.

The band released their new album, Crooked Shadows, in February and this tour marks the first time fans in the UK will get the chance to hear the new tracks live. Highlighted by tracks like ‘We Fight’ and ‘Heart Beat Here’, the album was the band’s first full length offering in over eight years. Rock Sound said this of the album, “Chris Carrabba has stood strong and remained effortlessly relevant through his illustrious, jam-packed career...something to be met with unbridled joy”.

Produced by Chris Carrabba with co-producer Colin Brittain, Crooked Shadows was the result of a near decade-long period of immense self-examination for Carrabba.  The album explored Carraba’s reclamation of the simple yet extraordinary moments in life that long stood as the unsung heroes of his songwriting, as he reflects on experiences of his own and those closest to him. The result is a deeply cathartic body of work that traverses the complications and vulnerabilities of relationships while scrutinizing the possibility of self-improvement. 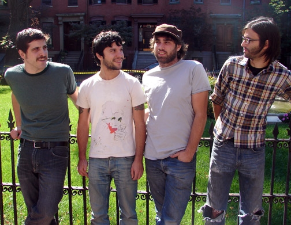