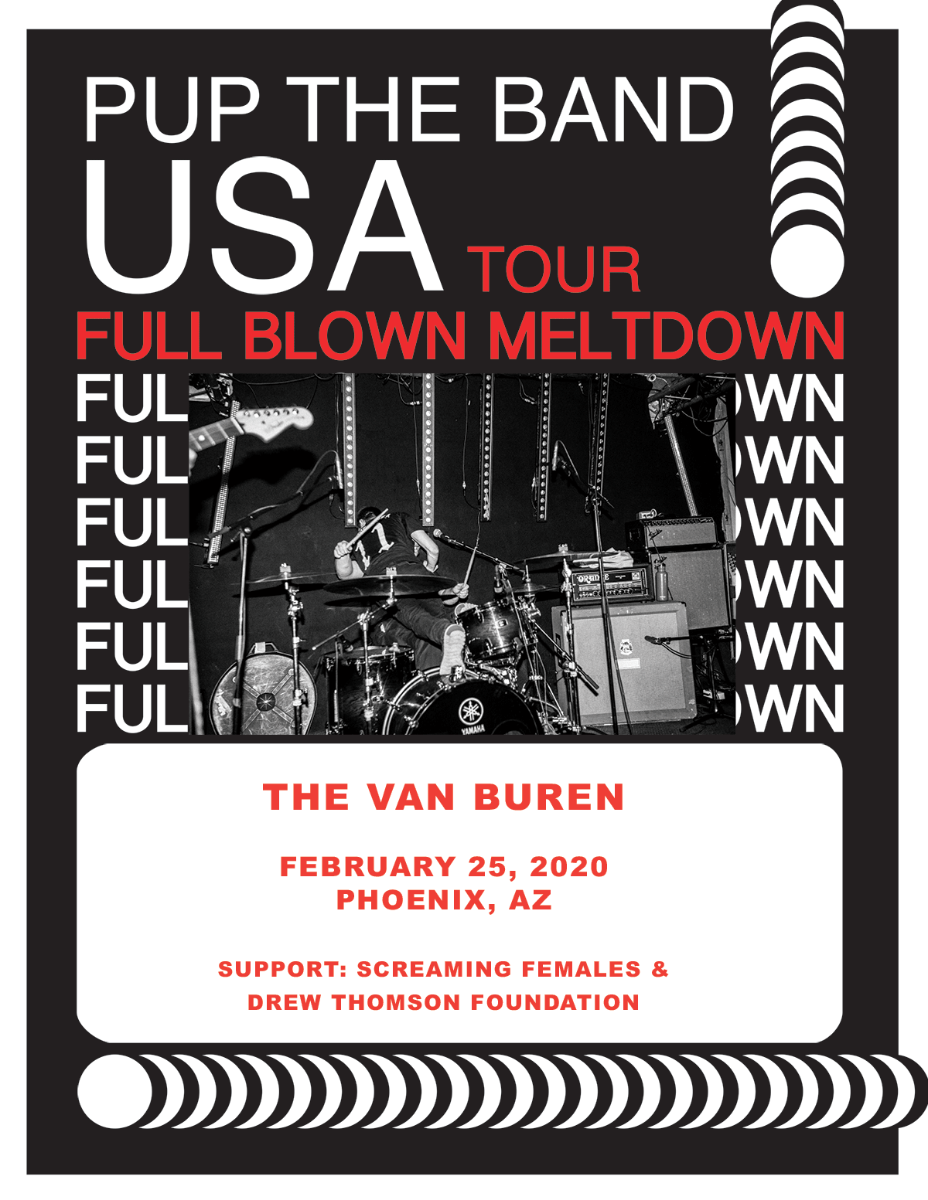 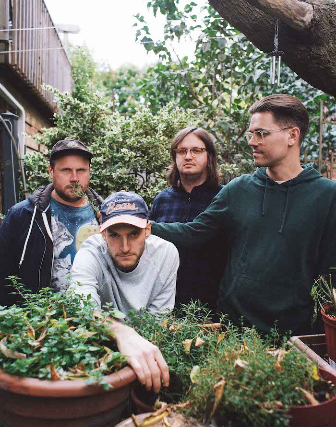 Toronto punk band PUP are back with their highly-anticipated 3rd LP, “Morbid Stuff”, out now.  PUP have spent the past 5 years touring the world on the back of their first two records, which earned them love and accolades from The New York Times, Pitchfork, SPIN, and helped to cement them as one the most energetic and exciting up and coming bands in the punk community. “Morbid Stuff”, produced by Dave Schiffman (Vampire Weekend, Weezer, The Mars Volta), is the band’s best and most complete effort yet - a noisy, biting, and recklessly fun ode to nihilism and depression.
Screaming Females 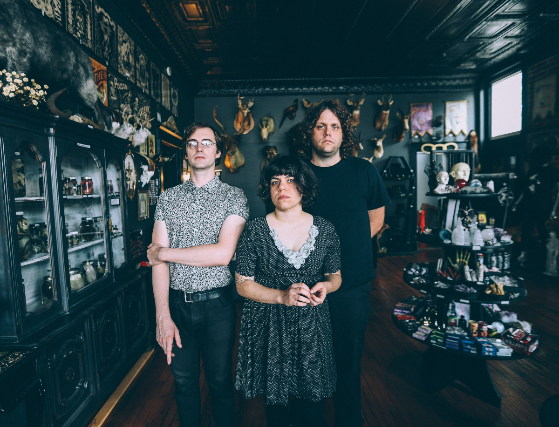 Formed in New Brunswick, NJ in 2005, Screaming Females is Marissa Paternoster (guitar, vox), Mike Abbate (bass), and Jarrett Dougherty (drums). Over six albums and more than a decade of music making, the band has remained deeply individual and steadfastly DIY. They have also grown into one of the most dynamic and devastating touring bands going today.

Out February 23rd, All At Once is the trio's most expansive and imaginative works to date--a double LP that swings between surreal miniatures and solo-heavy sprawl. Concision takes a backseat to experimentation, with arrangements meant to evoke the energy and spontaneity of their live shows. It's music built across a timeline that's longer than our internet-enhanced moment typically tolerates and a testament to the band's dedication and perseverance. 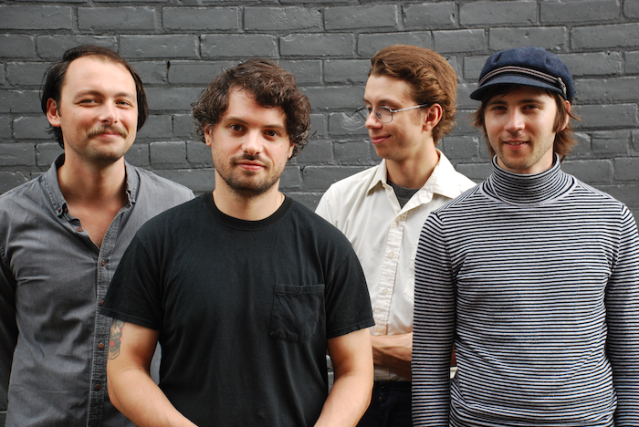