Skip to content
98KUPD Presents:
Marilyn Manson
Ages 18 and Up 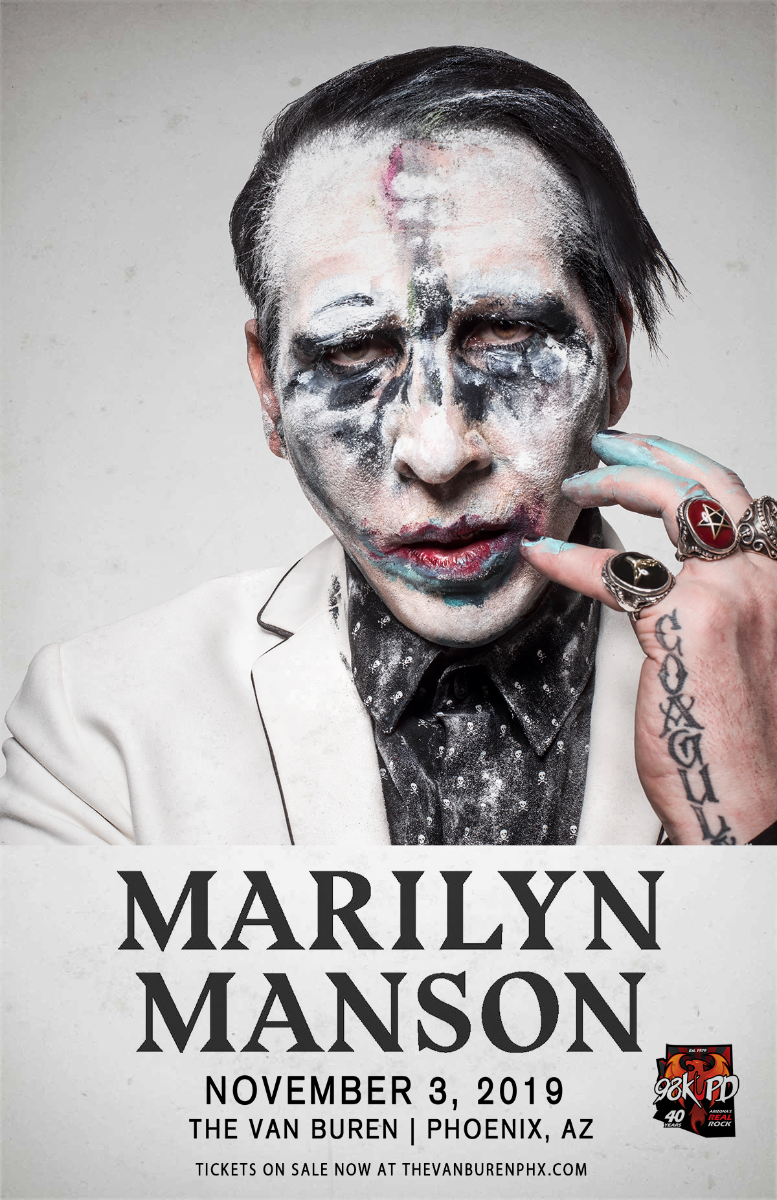 This event is 18+
Marilyn Manson 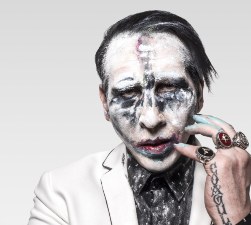 If early Nine Inch Nails had played actual guitar riffs instead of pitch-tuned static fuzz, they might have sounded like Quebec's Deadly Apples, who gave a sick twist to catchy songs. –Montreal Gazette

The band is currently working on new material with producer Michael Beinhorn (Marilyn Manson, Soundgarden), while several songs off its first full-length album, ''Petty'', are available on all streaming services. The album was mixed in Nashville by Vance Powell (Jack White, Arctic Monkeys), mastered by Bob Ludwig (Nirvana, Led Zeppelin) and features Munky from Korn as guest guitarist. On ''Petty'', Deadly Apples explored a more diverse experimental rock and electronic sound, branching off its early industrial metal roots found on their ''Infected'' EP and their collaboration with Ministry / Puscifer's Paul Barker on remixes for ''Fix - The Ministry Movie''.