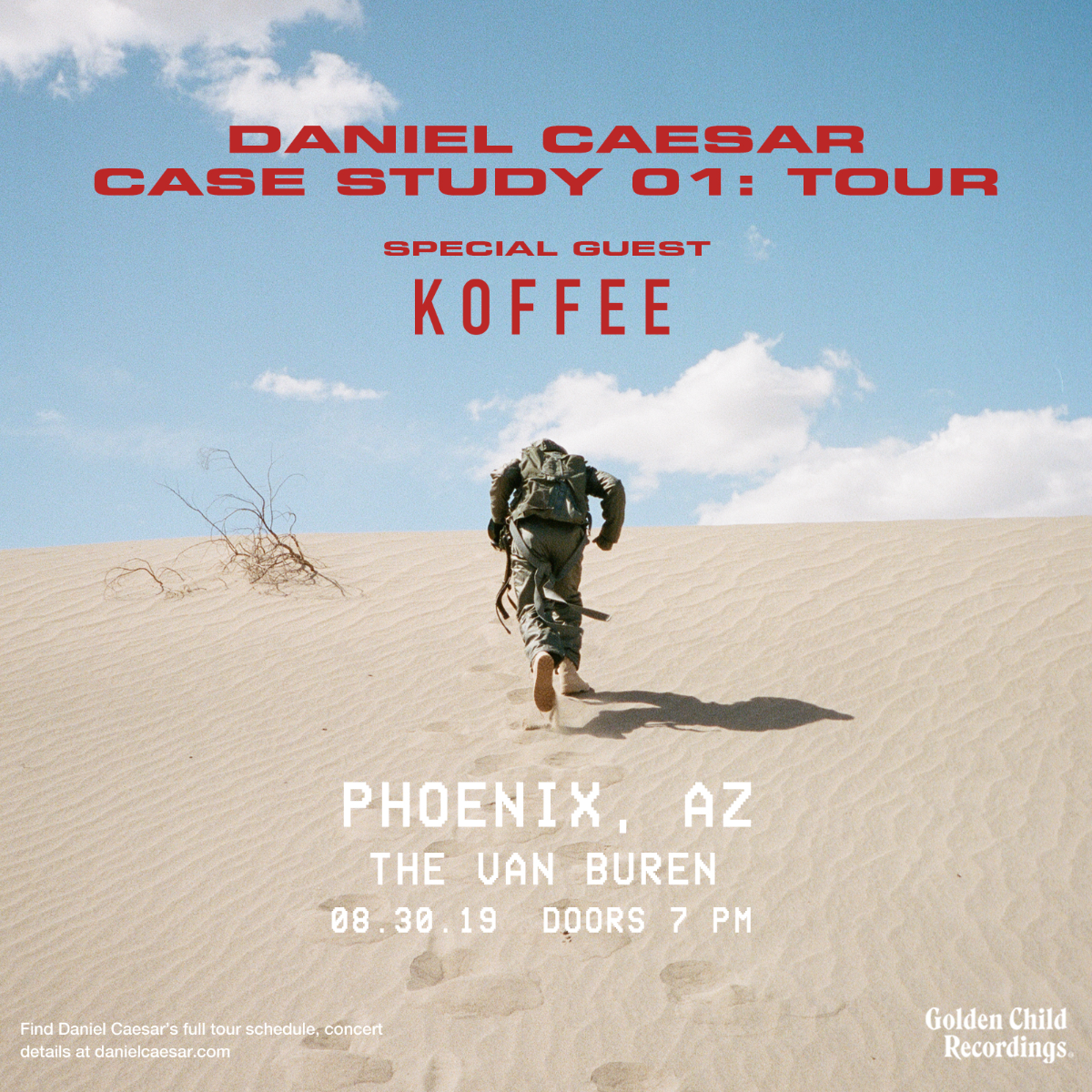 THIS EVENT IS SOLD OUT 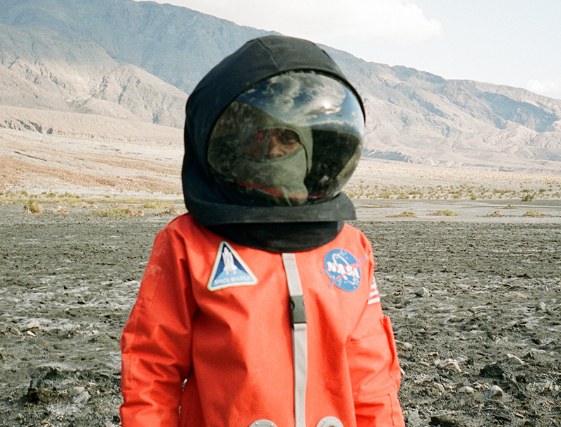 Daniel Caesar makes R&B that sounds like a dream, ebbing and flowing between waves of gospel eloquence, alternative experimentation, and pop ambition. This outlier presentation established him as a pioneering force on 2017’s Freudian. The breakout album yielded the smash, “Best Part” [feat. H.E.R.], which not only garnered a 2018 GRAMMY® Award in the category of “Best R&B Performance,” but it also clocked half-a-billion cumulative streams. Also anchored by “Get You” [feat. Kali Uchis], “We Find Love,” and “Hold Me Down,” the total tally on Freudian surpassed 1 billion within just two years—all independently. At the JUNO Awards, it took home “R&B/Soul Recording of the Year.” Meanwhile, he attracted further praise from Pitchfork, NPR, and more. Between multiple number ones and sold out shows everywhere, Caesar emerged as an undeniable presence.
Now, he invites listeners closer than ever on his new album. Fall into his embrace.
Koffee 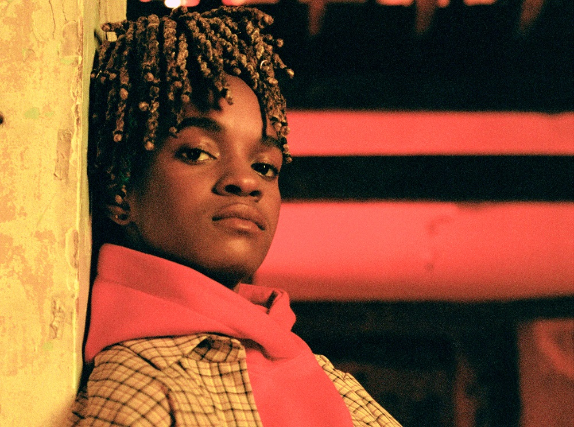