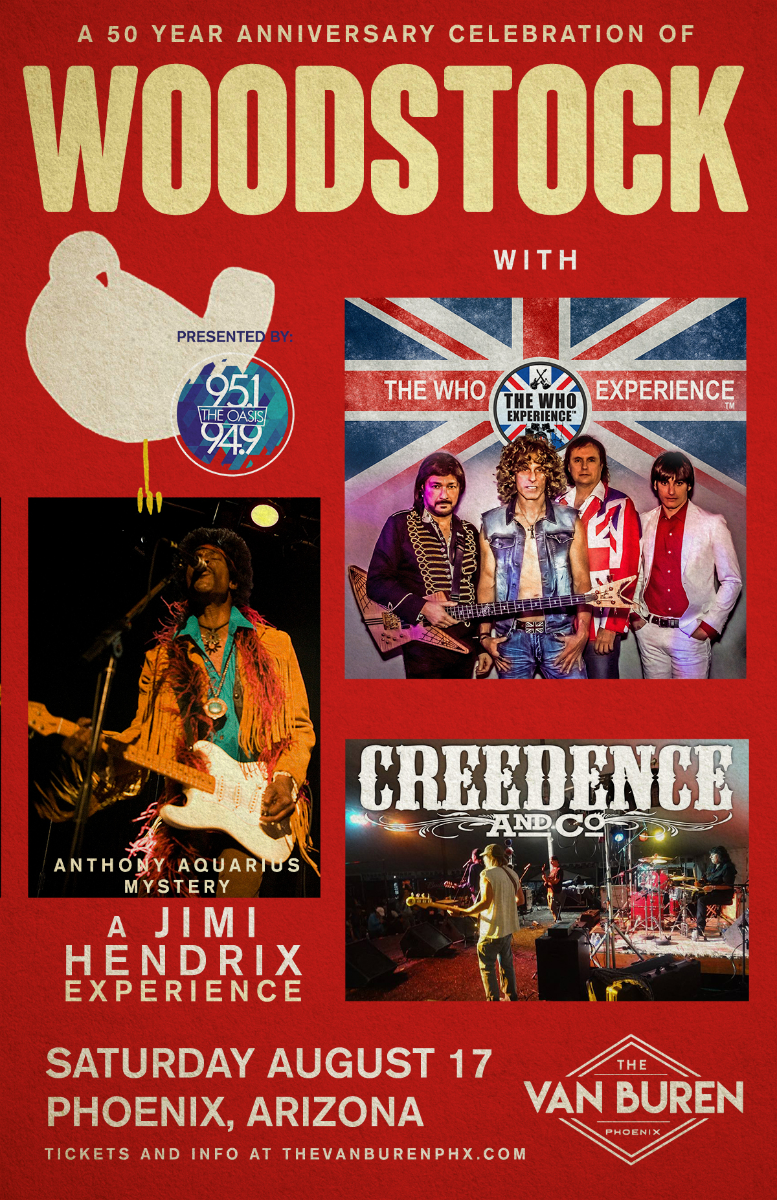 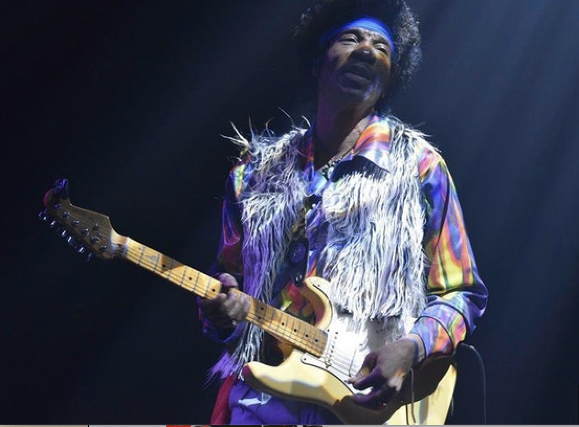 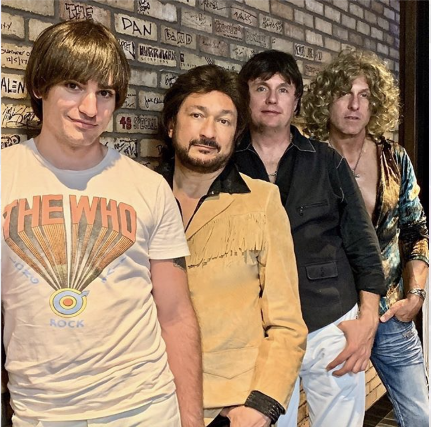 Along with the Beatles and the Rolling Stones, THE WHO complete the trinity of British rock and roll. The list of their smash hits including “Behind Blue Eyes”, “Won’t Get Fooled Again”, “Who Are You”, “Baba O’ Riley” (Teenage Waste Land),… goes on and on with numerous top hits. THE WHO was one of the most influential bands of the 20th century playing at Woodstock in 1969 and being among the first bands to appear during the launch of MTV in 1981 with “You Better You Bet”. Due to the complex musical arrangements, harmonies and various instruments soloing simultaneously, today there are very few WHO tribute bands to recreate the music and attitude of THE WHO. So in honor of the most powerful, influential and greatest rock band, we bring to you THE WHO EXPERIENCE® TRIBUTE BAND the next best thing!

THE WHO EXPERIENCE® TRIBUTE BAND is a powerful realistic tribute to THE WHO with an incredible resemblance to THE WHO both musically and visually. All of the members are tribute band veterans.THE WHO EXPERIENCE ® TRIBUTE BAND’S professional, energetic, audience engaging and fun performance is a must see for classic rock fans young and old and will leave fans screaming for more!

The Who Experience ® is a registered trademark of WhosNext, LLC and not affiliated with THE WHO. 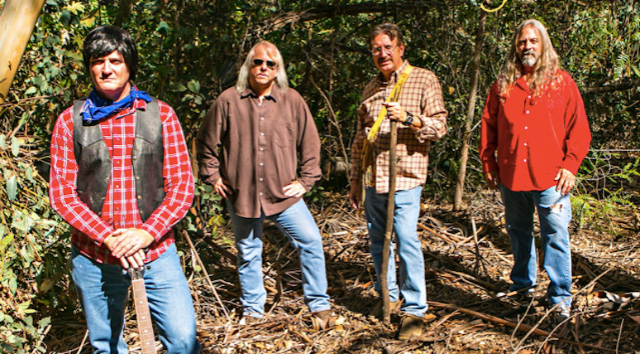