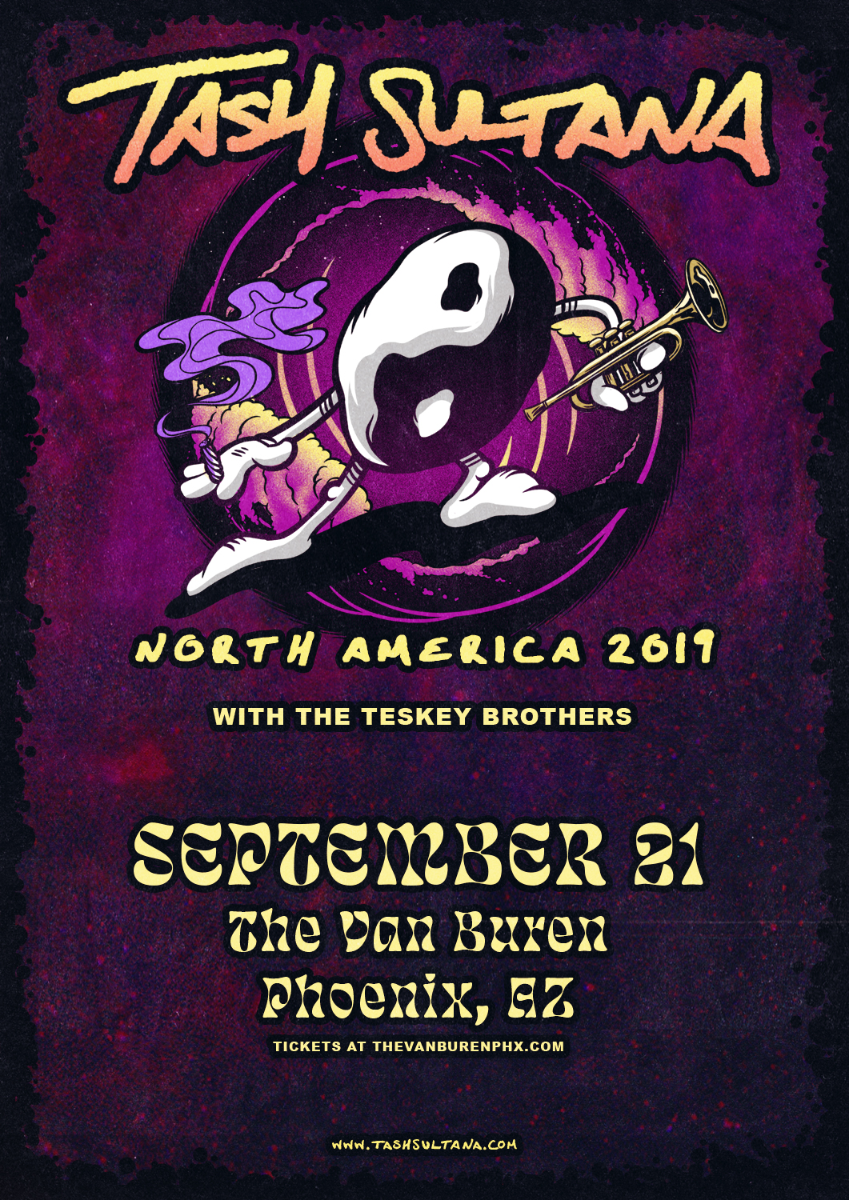 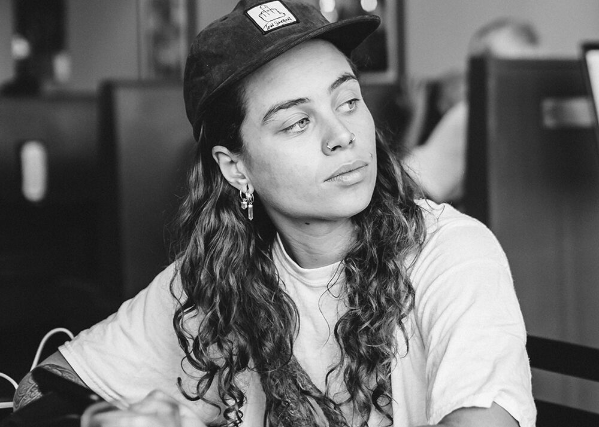 Today, multi-instrumentalist and global sensation Tash Sultana has announced yet another run of North American headline shows for Fall 2019. Continuing an upward trajectory, Tash is set to play her largest headline shows yet including Red Rocks Amphitheatre and Central Park Summerstage.

2018 was one of the biggest years in Tash’s career to date, with the release of her debut album FLOW STATE, which debuted at #4 on the Billboard Alternative Albums Chart and also debuted on charts across the globe. FLOW STATE was also nominated for the prestigious Triple J Australian Album of the Year award and 6 ARIA’s. Other recent accolades include, 400 Million worldwide streams, ‘Jungle’ certified Platinum, ‘Notion’ certified Platinum, Notion EP, ‘Mystik’ and ‘Murder To The Mind’ certified Gold internationally.

Tash recently revealed ‘The Story So Far’, a new three-part documentary series in partnership with YouTube Music, that shows Tash’s journey from bedroom performances and busking to sold-out world tours. Check out the first episode now on Tash’s channel, with episodes two and three to follow.

Tash Sultana has been playing music since her grandfather gave her a guitar at just three years of age, using fake IDs throughout high school to play open mic nights and busking regularly on the streets of Melbourne. Stories of Tash’s mesmerizing talent eventually began to spread and before long, her Facebook and YouTube videos were receiving tens of millions of views. Now reaching far beyond the streets of Melbourne, Tash Sultana’s passion for music has thoroughly engaged a global audience who are hungry for more. To date, Tash has earned praise from the New York Times, Billboard, NYLON, Pigeons & Planes and more, an NPR Tiny Desk concert, and a US national TV debut on Late Night with Seth Meyers.

Tash sold out every single date on her first ever US tour before ever setting foot in the country, returning just a few months later for another completely sold-out tour. Since then, Tash has returned to the US for additional headlining tours, selling out major theatres and arenas and showing no sign of slowing down. Tash Sultana continues to broaden her global audience and appeal through her incredible live performance - featuring at internationally renowned festivals such as Coachella, Governor’s Ball, Bonnaroo, Lollapalooza, and Outside Lands, in addition to her recent appearances at Shaky Knees, Bottlerock, and California Roots Music & Arts Festival. 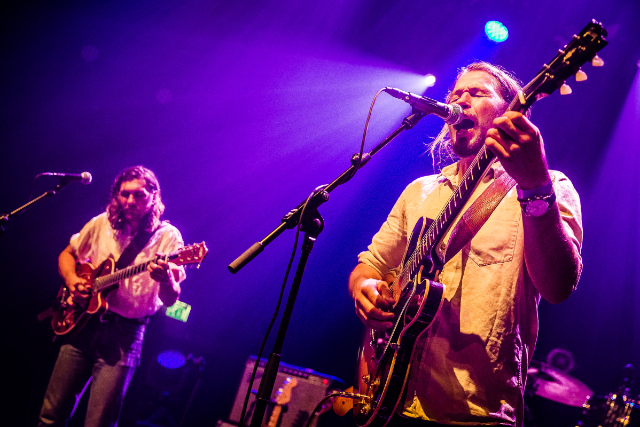