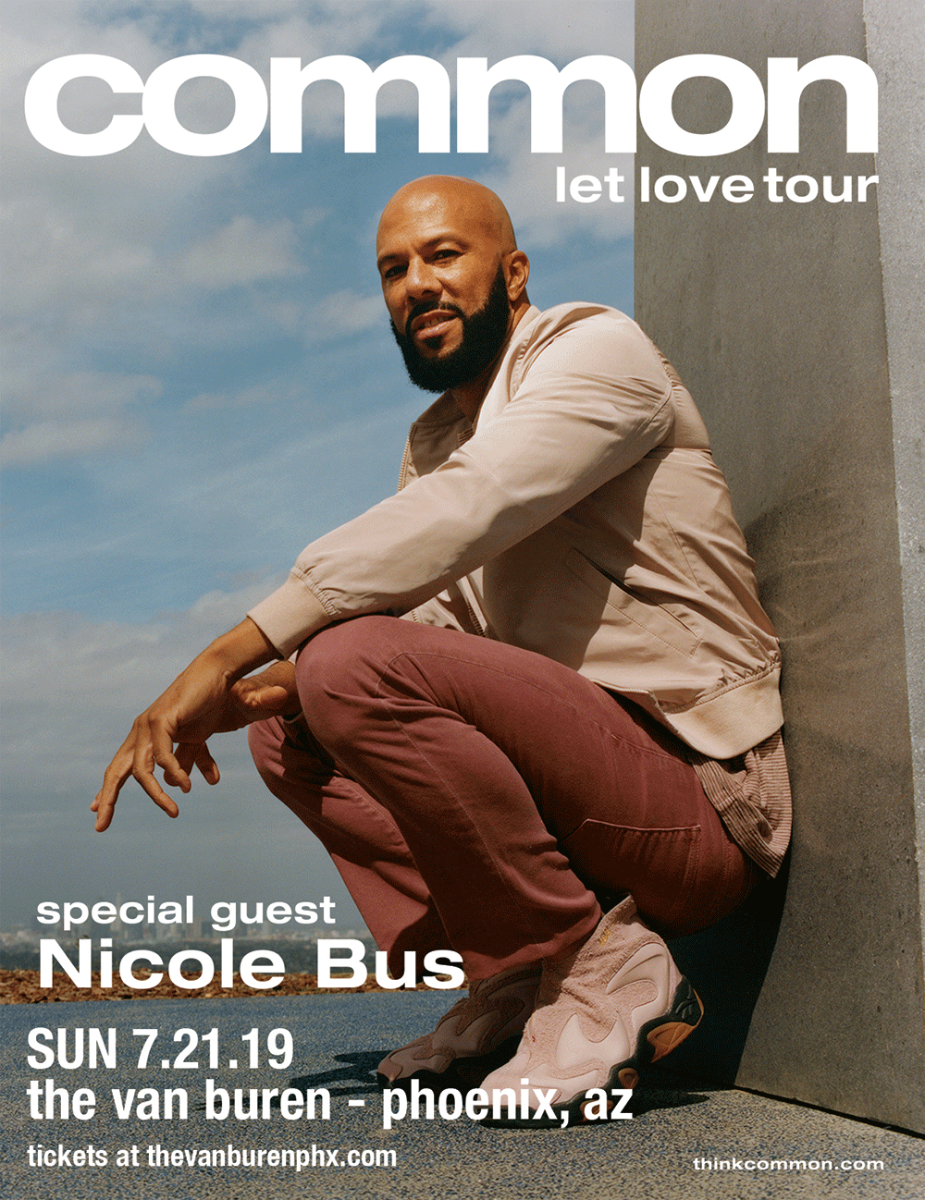 Customers can contact INFO@FUTURE-BEAT.COM with any questions concerning their package.​ 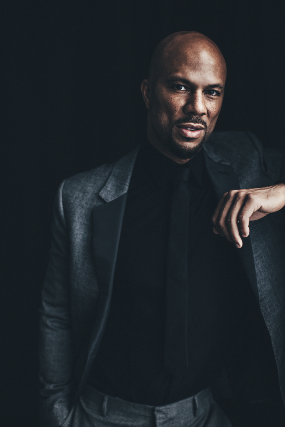 Academy Award, Golden Globe, Emmy and Grammy-winning artist, actor and activist, Common continues to break down barriers with a multitude of critically acclaimed, diverse roles, and continued success at the box office.

Up next, Common will be seen in THE KITCHEN based on the DC/Vertigo female-led comic book series.  He stars alongside Melissa McCarthy, Tiffany Haddish and Elisabeth Moss. Set in New York City’s Hell’s Kitchen during the 1970s, the story follows wives of Irish mobsters (McCarthy, Haddish and Moss) who team up to take over running the business after their husbands are sent to prison. The film was released August 9th, 2019.

Common will also be seen in THE INFORMER with Joel Kinnaman and Rosamund Pike. The film follows a story of an ex-convict working undercover intentionally gets himself incarcerated again in order to infiltrate the mob at a maximum-security prison. The film is set to release on August 16th, 2019.

Last year, Common was seen on the silver screen in the Fox 2000 film, THE HATE YOU GIVE with Amanda Stenberg, Issa Rae and KJ Apa. This timely drama, directed by George Tillman Jr., premiered at the Toronto Film Festival. He lent his voice to the Warner Bros animated film SMALLFOOT alongside an all-star cast, Channing Tatum, Zendaya, James Corden and LeBron James. Common also starred in the indie film, ALL ABOUT NINA opposite Mary Elizabeth Winstead and directed by Eva Vives and the action film HUNTER KILLER with Gerard Butler, Gary Oldman and Linda Cardellini.

He starred in the Oscar nominated film, SELMA, a film centered around the civil rights marches that changed America. Alongside John Legend, he won the Academy Award and Golden Globe in 2015 for “Best Original Song in a Motion Picture” for “Glory” which was featured in the film. In 2016, he appeared in the David Ayer’s high-profile comic book movie, Warner Bros’ SUICIDE SQUAD. The film broke box office records both domestically and around the world.

Common’s 11th studio album, BLACK AMERICA AGAIN, was released November 4, 2016 on ARTium/Def Jam Recordings. The album includes socially conscious new single, “Black America Again” featuring Stevie Wonder and the anthem “Letter to the Free,” the end-title track to Ava Duvernay’s powerful Oscar-Nominated documentary 13TH, for which he also received the 2017 Emmy for “Best Music and Lyrics.” After collaborating on the album, Common, Robert Glasper and Karriem Riggins joined together to form supergroup August Greene. The trio made their live debut in January 2018 at New York’s Highline Ballroom as part of Glasper’s annual Grammy Awards party and will release their first joint album on March 9th through Amazon Music.

Common was most recently featured on Andra Day‘s song for Open Road Films’ MARSHALL soundtrack, “Stand Up for Something,” co-written by Common and eight-time Academy Award-nominee Diane Warren. The original song has received Oscar, Grammy, NAACP, and Critic Choice Award nominations, as well as the “Hollywood Song Award” at the 2017 Hollywood Film Awards.

For the past few years, Common has dedicated countless hours and has been deeply engaged in social justice and advocacy work around mass incarceration, mental health and voting. After the success and impact of his Imagine Justice concert in 2017 and his Hope & Redemption Tour to eight different prisons, Common decided to establish and launch Imagine Justice as a new nonprofit in 2018. Centered at the intersection of art and activism, Imagine Justice is dedicated to leveraging the power of art to advocate for communities around the country, to fight for justice and equality and to stand united against injustice wherever it appears. 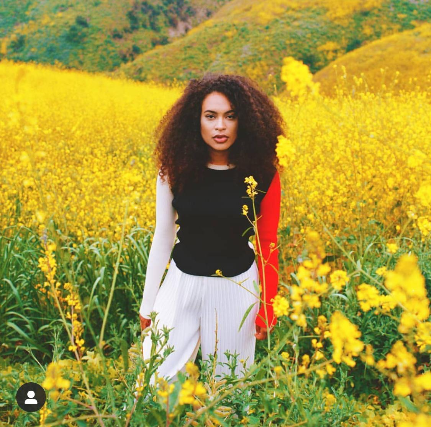 Nicole’s first single “You” hints at the scope of her robust range and the international implications of the sound. A reggae groove simmers beneath jazz-y horns as her jaw-dropping delivery takes the spotlight before slipping into a sample of the original instrumental behind Wu-Tang Clan’s classic “C.R.E.A.M.” It’s poetic, powerful, and provocative—and the perfect way to get to know the singer.“In the media, the profile of black males is pretty negative,” she sighs. “In the heavy times we’re going through right now, we don’t have an encouraging song about the beauty, strength, and intelligence of our black men. I decided to write one. I thought it would be cool to turn it around make a love story about this subject. The ‘C.R.E.A.M.’ sample felt so perfect. It’s a very beautiful dedication to boost character and morale and share love instead of all this negativity.”

With that spirit, her voice and message will resonate for a long time to come. “When you listen to me, I want you to walk away with the consciousness that you are loved and special,” she leaves off. “I would like to share my experience with others so they can get encouraged and relate to the story in the music. It would be great to see people all over the world dancing and enjoying the melodies. Whenever there’s a blue day I promise I can be the sunlight through your speakers.”