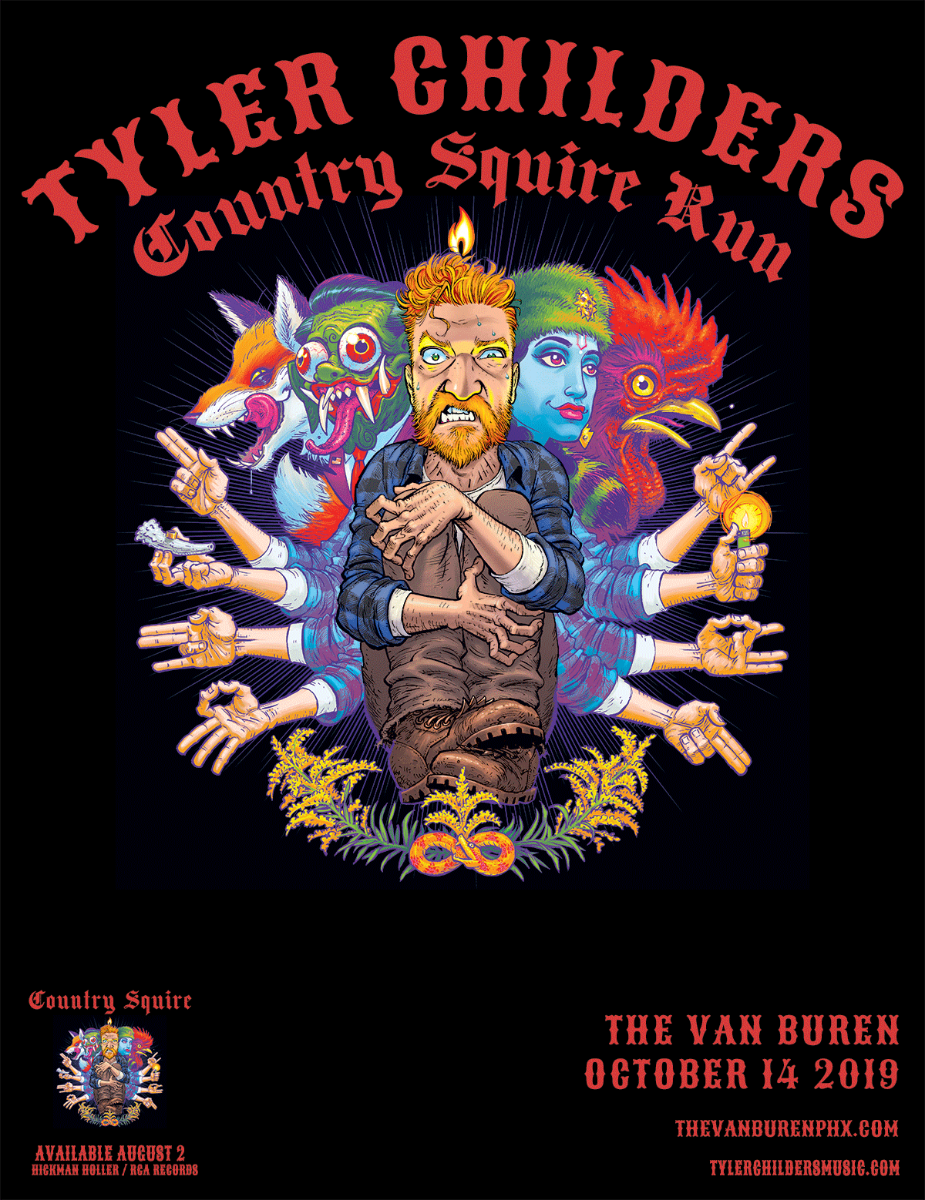 “Tyler’s new album Country Squire comes out on August 2nd.  To pre-order the album, listen to the newest single, and watch the video, click HERE

$1 from each ticket will be donated to Hope in the Hills, Inc.

Hope in the Hills, Inc. is a nonprofit dedicated to hosting events to encourage recovery, raise hope, and raise funds to fight the overdose epidemic.

Hope in the Hills aims to eradicate addiction in the greater Appalachian region. Through producing events, the organization will raise funds to support organizations working to overcome the substance use epidemic in the region. Hope in the Hills will also raise hope and create meaningful shared experiences within local communities to unite and empower individuals to work toward solutions to the addiction and overdose problem. The main event will take place in September, which is National Recovery Month. Other local events will be held throughout the year. 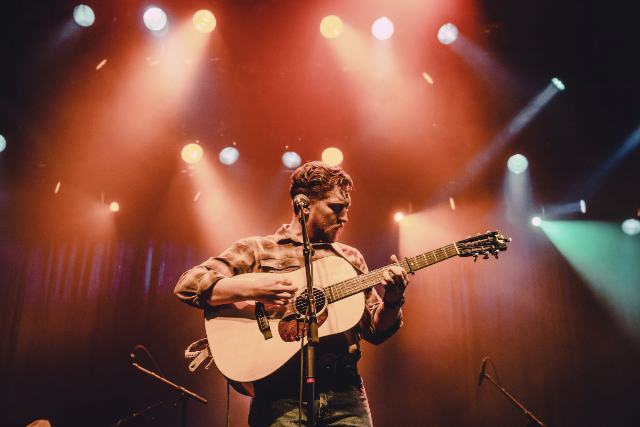 Acclaimed singer/songwriter Tyler Childers is set to release his highly anticipated new album, Country Squire, August 2 via Hickman Holler Records/RCA Records. His first release in partnership with RCA Records, the album is now available for pre-order. In anticipation of the album’s release, lead track “House Fire” premieres today. Watch/share the official music video HERE and listen to the song HERE.
Produced by Sturgill Simpson and David Ferguson, the album was recorded at The Butcher Shoppe in Nashville and consists of nine new songs written by Childers. In addition to Childers (vocals, acoustic guitar), the album features a number of world-renowned musicians including Stuart Duncan (fiddle, mandolin, banjo), Miles Miller (drums, background vocals) and Russ Pahl (acoustic guitar, electric guitar, pedal steel, Jaw harp, baritone).
Of the mission behind the album, Childers comments, “I hope that people in the area that I grew up in find something they can relate to. I hope that I’m doing my people justice and I hope that maybe someone from somewhere else can get a glimpse of the life of a Kentucky boy.”
In celebration of the release, Childers will embark on his extensive “Country Squire Run” headlining tour this fall including stops at Los Angeles’ The Wiltern, Brooklyn’s Brooklyn Steel (two nights), Boston’s House of Blues, Washington D.C.’s The Anthem, Seattle’s Paramount Theatre, Minneapolis’ First Avenue (two nights), Atlanta’s The Tabernacle and Philadelphia’s The Fillmore among several others. Tickets for the newly confirmed shows go on sale next Thursday, May 23 at 10:00 a.m. local time. Full ticket information including pre-sale timing is available via www.tylerchildersmusic.com.
Caroline Spence 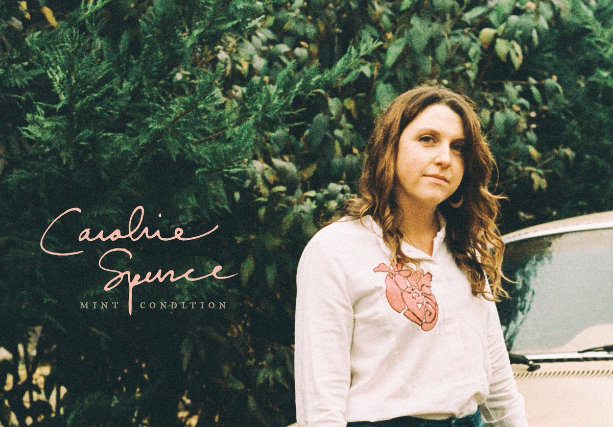 The third full-length from Caroline Spence, Mint Condition is an album narrated by people in various states of searching: alone on faraway highways, restless on rooftops in glamorous cities, stubbornly chasing their deepest dreams against all better judgment. With her poetic clarity and precision of detail, the Nashville-based singer/songwriter reveals the risk in setting out on an unconventional path, and subtly makes the case for living your own truth without compromise or fear.

For Spence, the making of Mint Condition was an act of both self-reckoning and discovery. “People tell you to write about what you know, but a lot of the time I write about what I don’t know,” she says. “For me songs are a way to ask questions, and sometimes you end up figuring out the answers.” Despite some moments of self-doubt, Spence telegraphs a quiet self-assurance, a faith that she’ll someday embody the essence of the album’s title phrase—something weathered and delicate yet miraculously intact. “A lot of these songs come from a very tired-and-worn place,” says Spence, lifting a phrase from the title track. “There’s a sense of things not going my way and feeling rattled by that, but knowing deep down that it’s all part of getting to where you need to be.”

Having won numerous songwriting awards from industry mainstays like the Kerrville Folk Festival, Spence has long been regarded as a best-kept secret in her scene, earning admiration from esteemed artists like Miranda Lambert and from her own fellow writers in the Nashville underground. Her debut for Rounder Records, Mint Condition follows Spades and Roses—a 2017 release praised by American Songwriter as “an album of stunning beauty and lasting impact.” In bringing Mint Condition to life, Spence worked with producer Dan Knobler (Lake Street Dive, Erin Rae) and recorded at his Nashville studio Goosehead Palace, landing a guest appearance from Emmylou Harris and enlisting musicians from Spence’s previous projects and live band. “It’s wonderful to step into a room full of people who already know me,” says Spence. “They have this unspoken understanding of my instincts, so it made the whole process really comfortable and collaborative.”