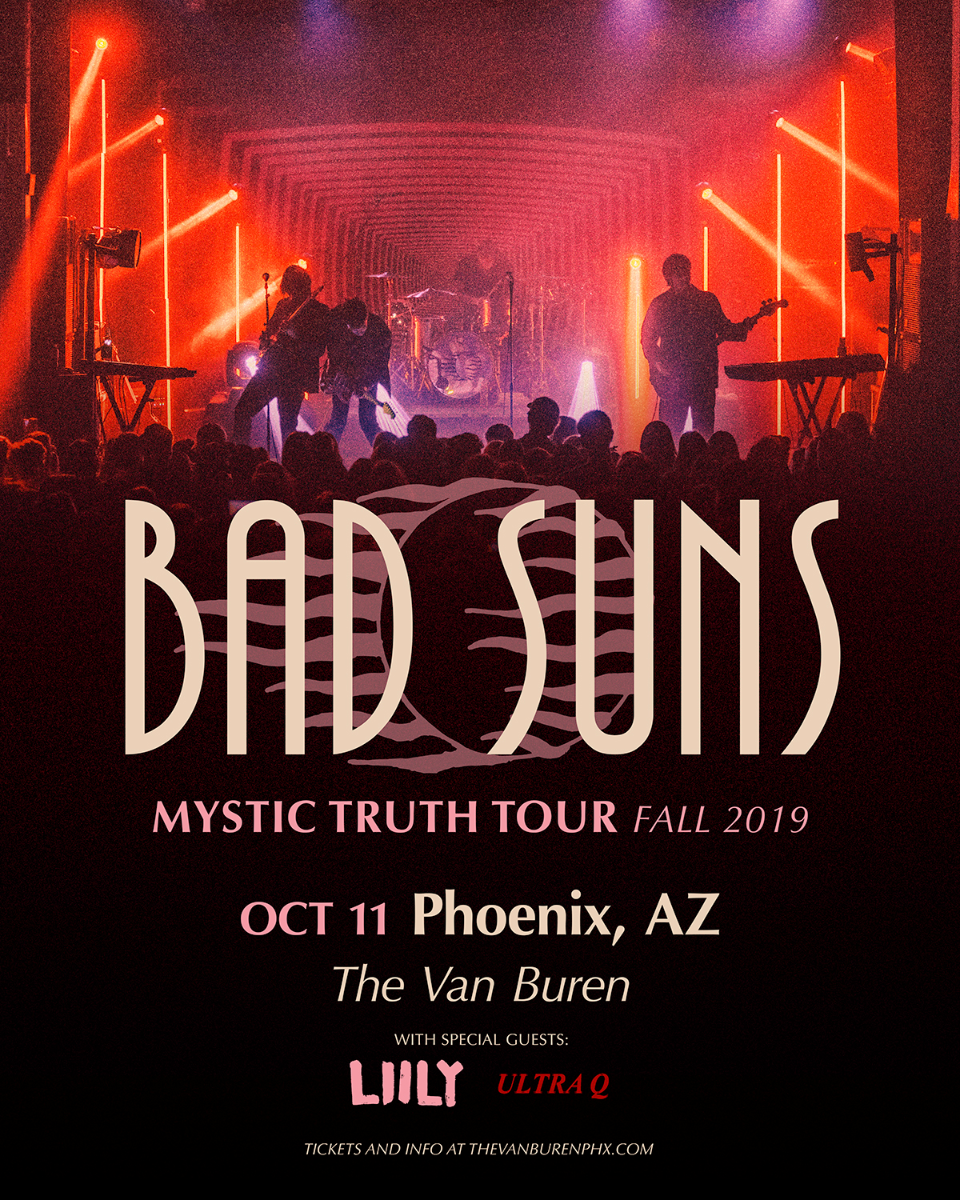 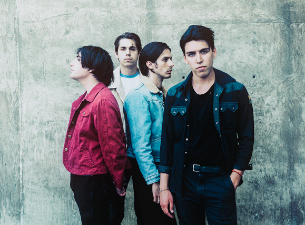 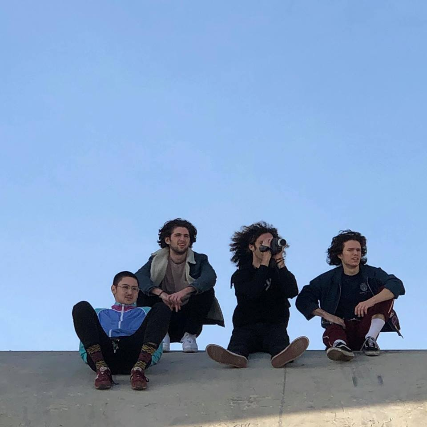 Liily is an alternative rock & roll band born and bred in Los Angeles. Liily makes music that draws on all the jagged stimuli of their upbringings to make something distinctly their own. It is a sound that invokes some of their genre’s greatest forebearers (Jane’s Addiction, Foals) and the massive heavy riffs of Rage Against the Machine. The band is led by vocalist Dylan Nash, guitarist and lead visual artist Sam De La Torre, bass player Charlie Anastasis, and Maxx Morando, a drummer who may simply play faster and harder than any drummer on the planet and who is the lynchpin behind Liily’s memorably visceral live performances.

Nearly one year from the release of their first single “Toro,” Liily have traveled nonstop across the US, UK, & EU, with slots at Lollapalooza, Shaky Knees and Bonnaroo, as well as festival performance in as far- reaching territories as the Czech Republic. Liily’s first EP I Can Fool Anybody In This Town dropped in March 2019. They followed the release with a live concert documentary entitled CITY/VALLEY: a Concert Film of the Brekfest Festival documenting the band’s own homegrown festival Brekfest, a now annual event created by the band and their label in LA. CLASH magazine say “Liily have a dynamic that is all their own, matching angular songwriting to sheer relentless desire.”
Ultra Q 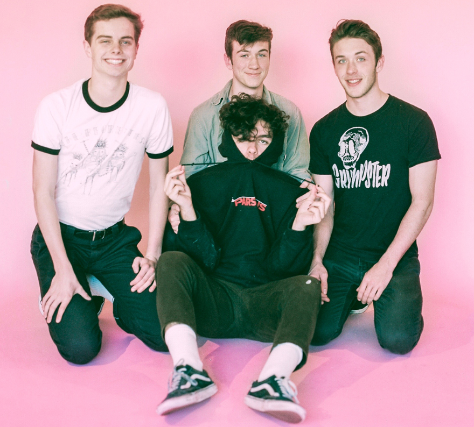