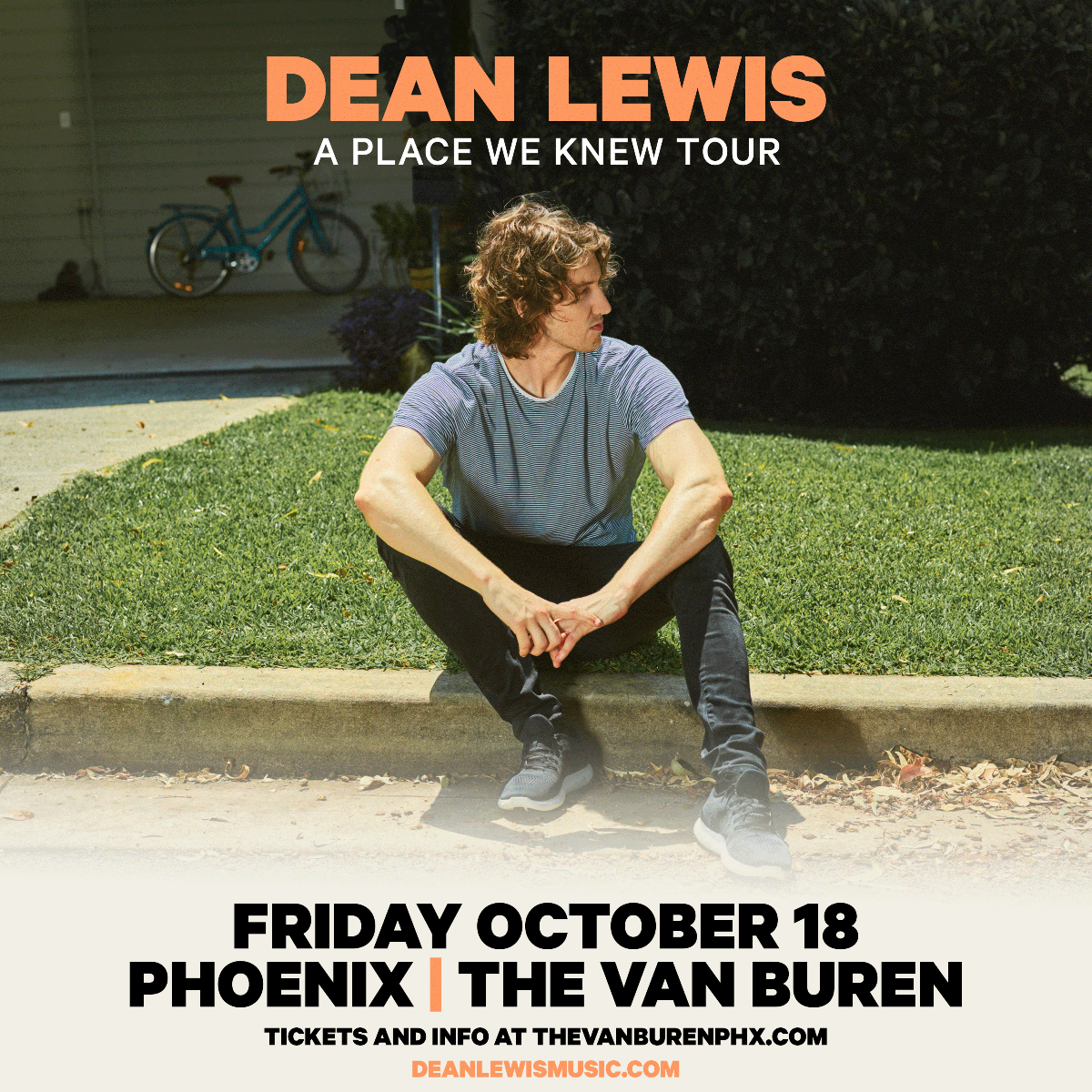 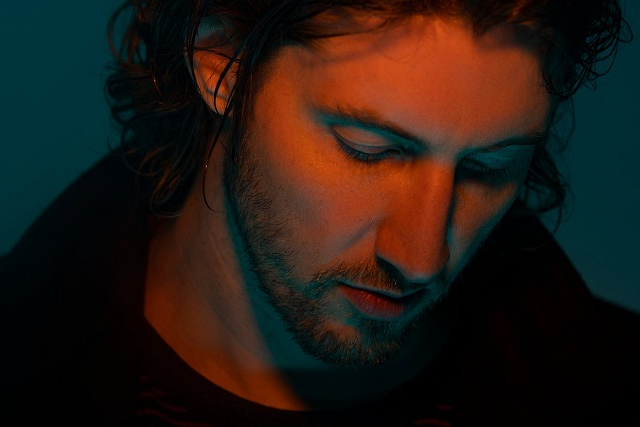 On Dean Lewis’s hit single “Be Alright” for Island Records, he perfectly captures gut-wrenching heartbreak that comes with the hardships of a break-up. But while it deals candidly with anguish, the chorus swells with hope; a recognition that this pain is only temporary, with Lewis emotively singing “It’s never easy to walk away/ Let her go/ it’ll be ok”. “Be Alright” has already amassed over 200 million streams and is the first taste of Lewis’ forthcoming album and signals a newfound conviction in his own storytelling and singing capabilities.

Lewis’ debut EP Same Kind Of Different,  gave us chart-topping single, “Waves,” which was added to Triple J rotation, has had over 122 million streams, 31 million video views and was the second biggest Australian single of 2017.  Suddenly, Lewis was gracing the stages of Europe’s biggest television shows, playing headline shows and festivals slots across Australia and the US. “Waves” even appeared on programs like Suits, Riverdale and Grey’s Anatomy.
Scott Helman 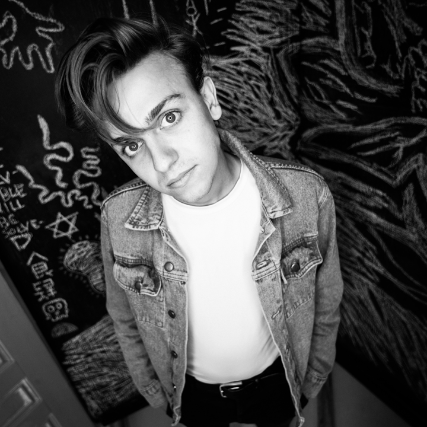 Since the May 2017 release of Scott Helman’s full-length album Hôtel De Ville, the four-time JUNO Award nominee has maintained a relentless touring schedule in support of the album and it’s hit singles “Kinda Complicated,” “Ripple Effect” and the gold-certified “PDA.”  Beginning with a headlining tour across Canada in the Fall of 2017, Scott then began the new year visiting media in Singapore, Hong, Kong, Japan and Australia (where he played solo shows in Sydney and Melbourne) before heading to Spain and Italy for multi-artist festival shows.

In the summer of 2018, Scott was invited to open for Vance Joy’s five cross-Canada tour dates.  Those shows went so well that he was eventually asked to join the entire Vance Joy European tour.

Finding his musical influences in album-focused artists like Arcade Fire, Bruce Springsteen, Neil Young, The Cure, Bon Iver and Paul Simon, Canadian singer-songwriter Scott Helman has established himself as one of the country’s leading young songwriters, earning himself a 2018 JUNO Award nomination as Songwriter of the Year.

In 2014, Scott Helman announced himself to the world with the release of the track “Bungalow” as the first single from his debut EP Augusta.  The song introduced a fresh new voice to the musical landscape and his versatility led to tours across Canada, playing with the likes of Tegan and Sara, Shawn Mendes and Matthew Good.  Opening for Walk Off The Earth on extensive tours of the U.S. and Europe, Scott stood alone on stage and, night after night, won over skeptical audiences and began building an international fan base. In 2015, Scott beat out 11 other artists to be the first to win Spotify Canada’s Emerge program and in January 2016, he topped the Teen Vogue list of voices to look out for that year over the likes of Melanie Martinez and Elle King.  By the time Scott went back in to the studio to begin work on Hôtel de Ville he had been nominated for a 2015 MuchMusic Video Award and two 2016 Juno Awards and performed to massive national TV audiences on both award shows.  “Bungalow” was certified platinum in Canada and he rang in 2017 with a raucous tribute to Leonard Cohen, performing “Bird On A Wire” in Cohen’s hometown of Montreal in front of 50,000 people and broadcast live on CBC TV.