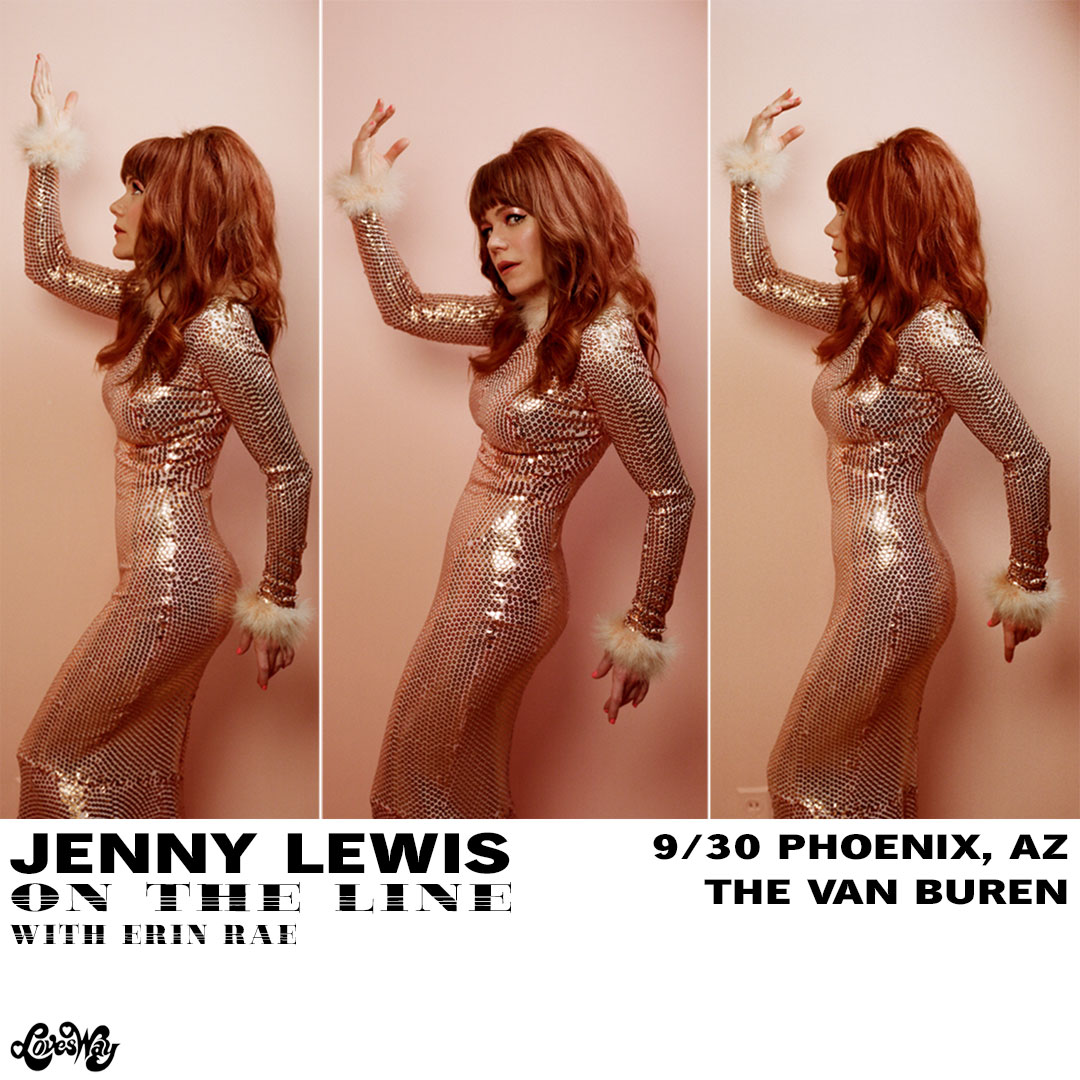 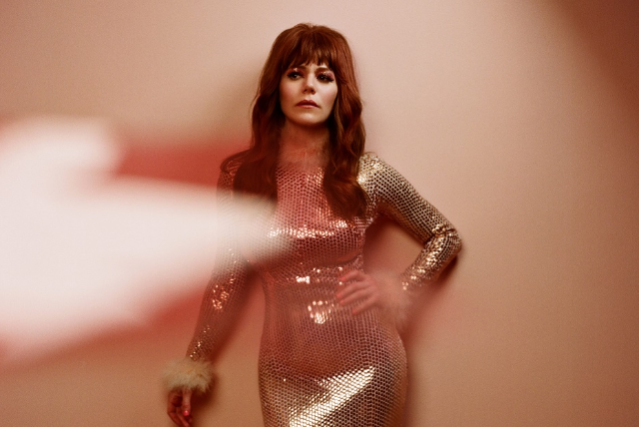 Jenny Lewis has confirmed her highly anticipated return with her fourth solo album - On The Line - out spring 2019 on Warner Bros. Records. Since releasing 2014’s critically acclaimed The Voyager— which NPR likened to “California sunshine glinting off the Pacific Ocean, steeped in the West Coast pop sounds of the 1970s”— Jenny Lewis has been plotting her highly anticipated return. Between headlining dates around the globe and stealing the show at Newport Folk Festival 2018, not to mention captivating audiences as special guest of Beck at Madison Square Garden, Jenny has been fastidious in recording brand new material. Featuring a who’s who of  supporting players including Beck, Benmont Tench, Don Was, Jim Keltner and Ringo Starr among others, and recorded at the distinguished Capitol Studios, On The Line will no doubt be a triumphant and irresistible highlight of 2019.
Erin Rae 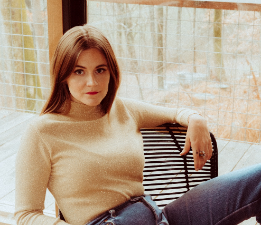