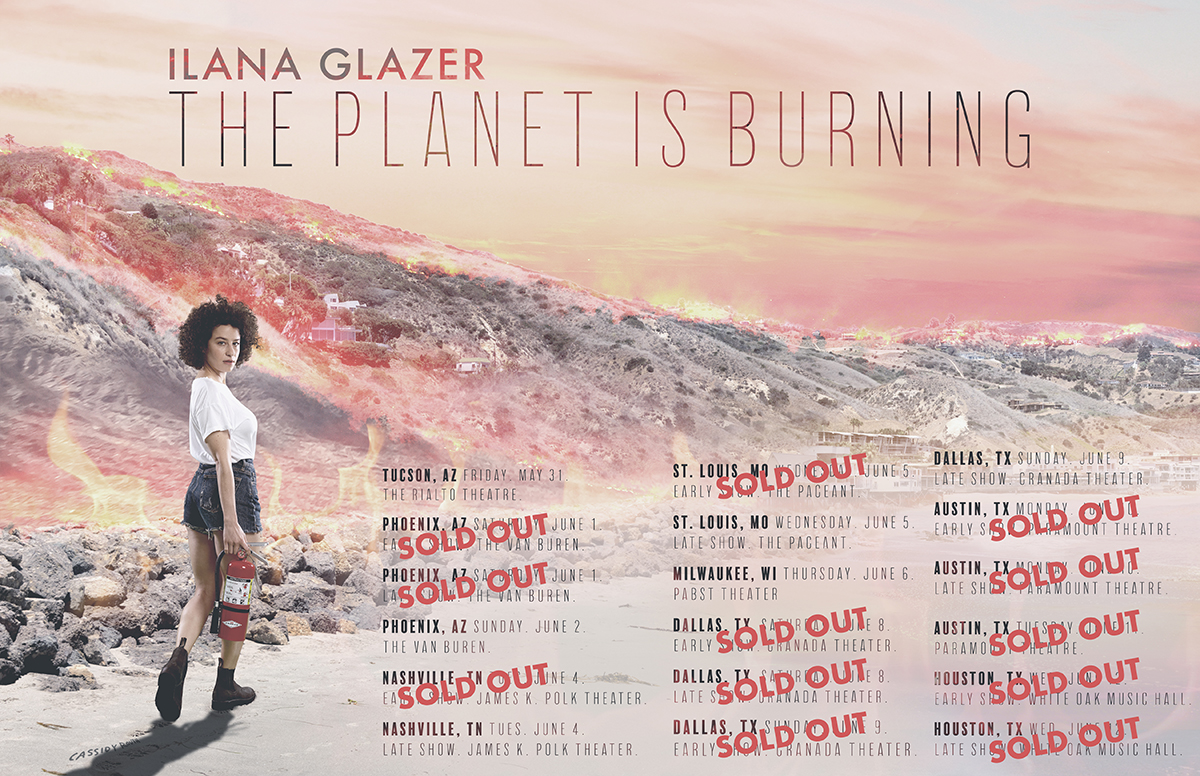 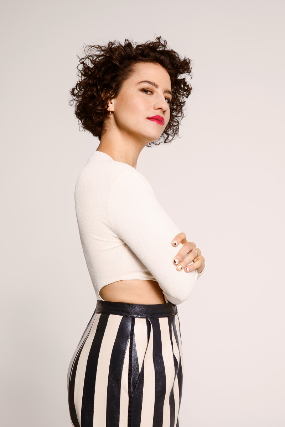 ILANA GLAZER is a co-creator, writer, director, executive producer and star of the critically-acclaimed show Broad City, in its fifth and final season (2019). Broad City was previously nominated by the Writers Guild of America for ‘Best Comedy Series.’ Ilana voices little EB on the Netflix animated TV series Green Eggs & Ham- based on the popular Dr. Seuss story.

Recently, Ilana along with Abbi Jacobson have signed a first look deal with Comedy Central and Viacom Television networks and currently have two projects already in development at Comedy Central under the new pact including: Mall Town USA and Young Professionals.

On the big screen, Ilana starred opposite Scarlett Johansson in Sony Pictures’ comedy, Rough Night, directed by Lucia Aniello.  In addition, Glazer was previously seen in the film “The Night Before” opposite Seth Rogan and Joseph Gordon-Levitt. Glazer is executive producing the upcoming Warner Bros. and BuzzFeed motion picture Brother Orange along with Ellen DeGeneres and Jeff Kleeman and starring Jim Parsons.

In 2017, Glazer and 2 Dope Queens star Phoebe Robinson toured across North America with an 11-city stop for their ‘YQY’ (Yaaas Queen Yaaas) tour.