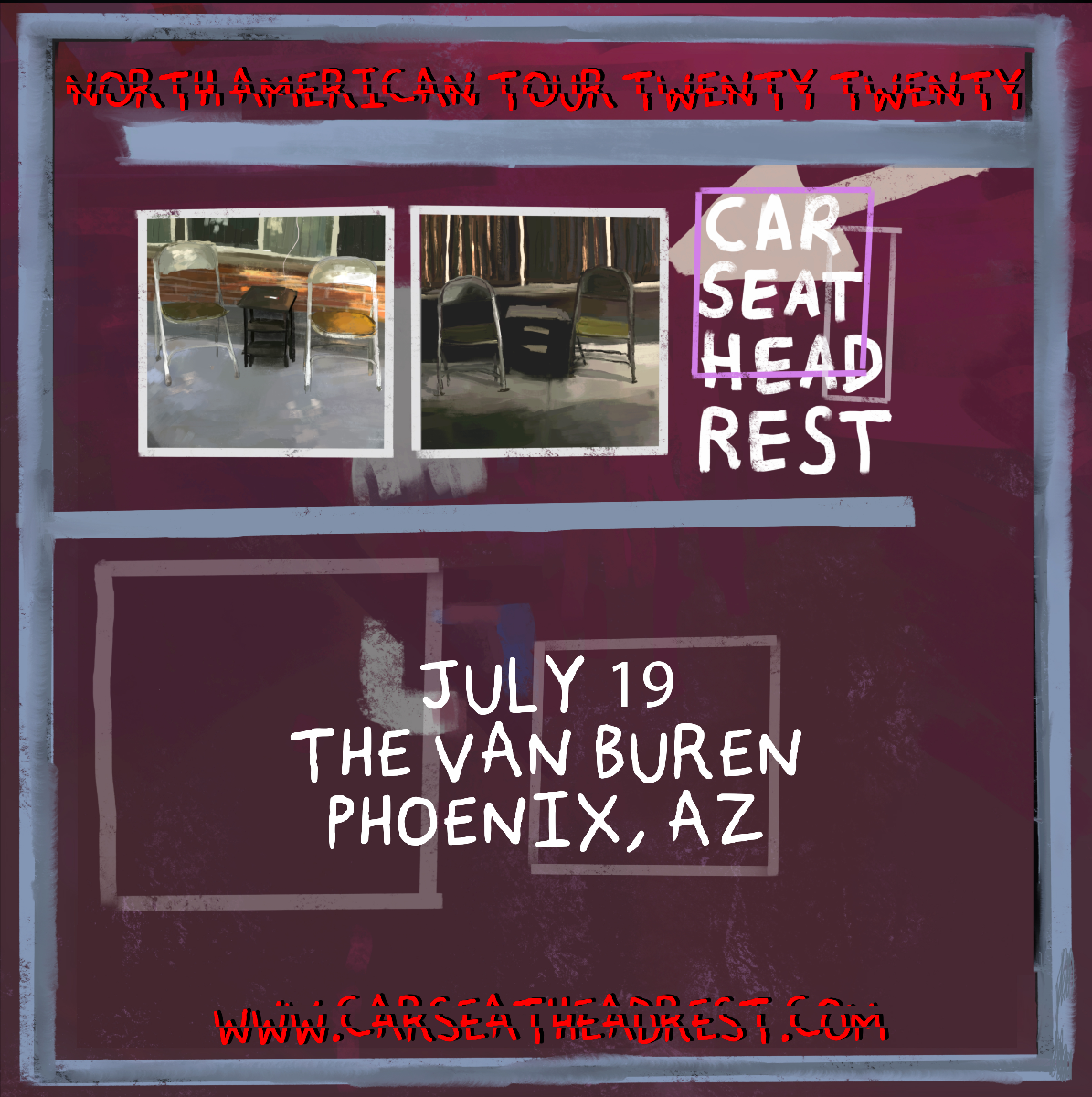 Cancelled
THIS EVENT HAS BEEN CANCELLED. 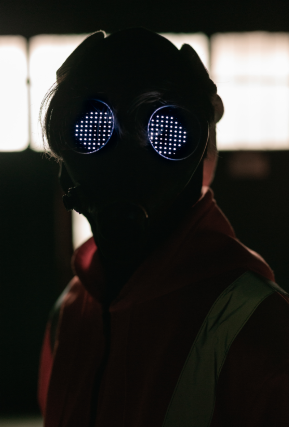 collection of vague ideas that eventually turned into
songs. I wanted to make something that was different from my previous records, and I struggled to
figure out how to do that. I realized that because the way I listened to music had changed, I had to
change the way I wrote music, as well. I was listening less and less to albums and more and more to
individual songs, songs from all over the place, every few days finding a new one that seemed to
have a special energy. I thought that if I could make an album full of songs that had a special
energy, each one unique and different in its vision, then that would be a good thing.
Andrew, Ethan, Seth and I started going into the studio to record songs that had more finished
structures and jam on ideas that didn’t. Then I would mess with the recordings until I could see my
way to a song. Most of the time on this album was spent shuttling between my house and Andrew’s,
who did a lot of the mixing on this. He comes from an EDM school of mixing, so we built up sample-
heavy beat-driven songs that could work to both of our strengths.
Each track is the result of an intense battle to bring out its natural colors and transform it into a
complete work. The songs contain elements of EDM, hip hop, futurism, doo-wop, soul, and of course rock and roll. But underneath all these things I think these may be folk songs, because they can be
played and sung in many different ways, and they’re about things that are important to a lot of
people: anger with society, sickness, loneliness, love...the way this album plays out is just our own
interpretation of the tracks, with Andrew, Ethan and I forming a sort of choir of contrasting natures.
I think my main hope for the world of music is that it will continue to grow by taking from the past,
with a consciousness of what still works now. Exciting moments in music always form at a
crossroads - a new genre emerges from the pieces of existing ones, an artist strips down a forgotten
structure and makes something alien and novel. If there is a new genre emergent in our times, it has
not yet been named and identified, but its threads come from new ways of listening to all types of
music, of new methods of creating music at an unprecedented level of affordability and personal
freedom, of new audiences rising up through the internet to embrace works that would otherwise be
lost, and above all from the people whose love of music drives them to create it in the best form they
possibly can. Hopefully it will remain nameless for some time, so it can be experienced with that
same newness and strangeness that accompanies any
and all meaningful encounters with music.
Bob Dylan said, “if someone’s wearing a mask, he’s
gonna tell you the truth...if he’s not wearing a mask, it’s
highly unlikely.” He never actually wore a mask onstage
so I don’t know why he said that. But I decided to start
wearing a mask for a couple of reasons. One, I still get
nervous being onstage with everybody looking at me. If
everyone is looking at the mask instead, then it feels like
we’re all looking at the same thing, and that is more
honest to me. Two, music should be about enjoying
yourself, especially live music, and I think of this costume
as a way to remind myself and everyone else to have
some fun with it. I don’t think it changes anything else
about the songs or how you feel about them to be able to
drop it for a second and have fun with it. If you can’t do
that then you’re in a bad place...

The character comes from another project Andrew and I have been working on called 1 TRAIT
DANGER. This is something Andrew started doing on tour—recording ideas for his own songs as
they came to him, and forcibly enlisting everyone else to participate. It appealed to me because it
was nothing like Car Seat Headrest, and the ideas cracked me up. Before we knew it we had two
albums released, a video game that was almost impossible to beat, and a growing number of people
who seemed to be enjoying it all. It’s been a great outlet for weird and untenable musical
experiments, and the live performances have been a blast. I play a character called TRAIT, and
we’ve been working out the backstory as we go. I think he spent a lot of time in classified
government facilities before getting into the music business.
This is the kind of stuff that kept us going while we were working on MADLO. We were in our own
little world and free to try any idea we wanted. A lot of the ideas for 1 Trait bled over to the Car Seat
tracks, and vice versa. You just can’t make music without first creating your own environment around
it...sound’s always gotta travel through something. This time it was a mask.
—trait 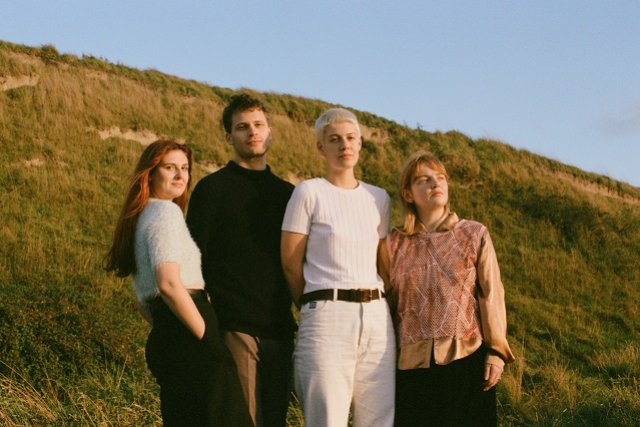