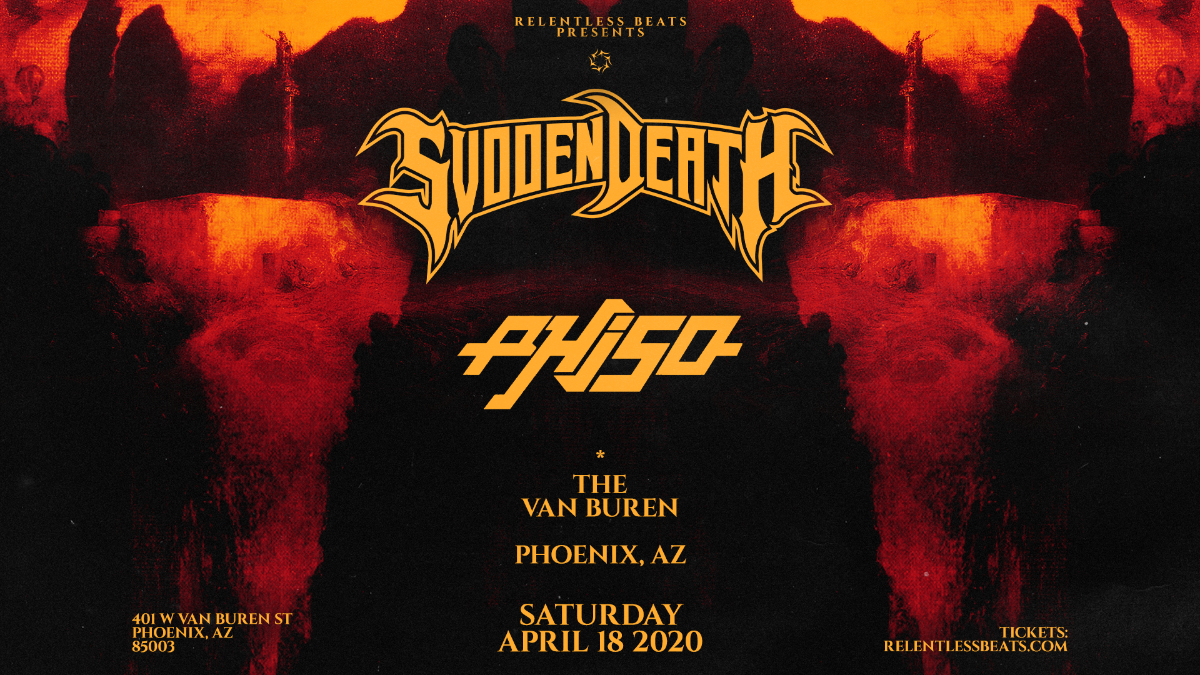 Phoenix -- Due to circumstances outside of our control, we regret to inform you that SVDDEN DEATH has been postponed. We will post any further updates to this page. So hang on to your tickets, looking forward to seeing you at the show!
Svdden Death 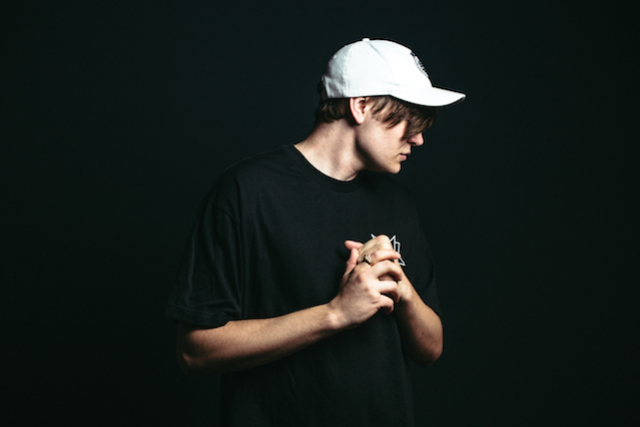 Within a scene that is constantly changing, few have risen through the trenches and have stirred the bass community in 2017 as much as Bay Area native Danny Howland, better known as SVDDEN DEATH.

Taking inspirations from Noisia,16BIT, Skrillex, and other legends in the dubstep community - SVDDEN DEATH has formulated a hybrid of textured rhythms and sub-wrecking basslines to create his own maniacal sound.

With the release of his first EP through the well-known Never Say Die: Black Label as well as singles released via Buygore Record's newest imprint Fresh Blood - SVDDEN DEATH has made his mark in the bass scene and will be one to watch. 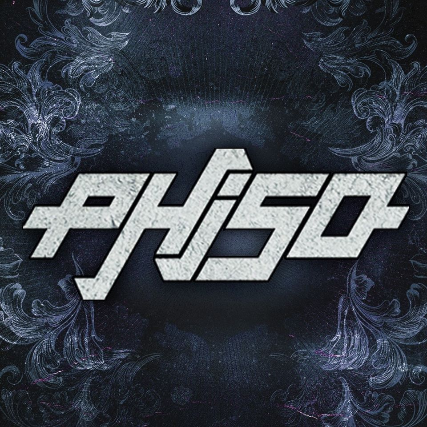