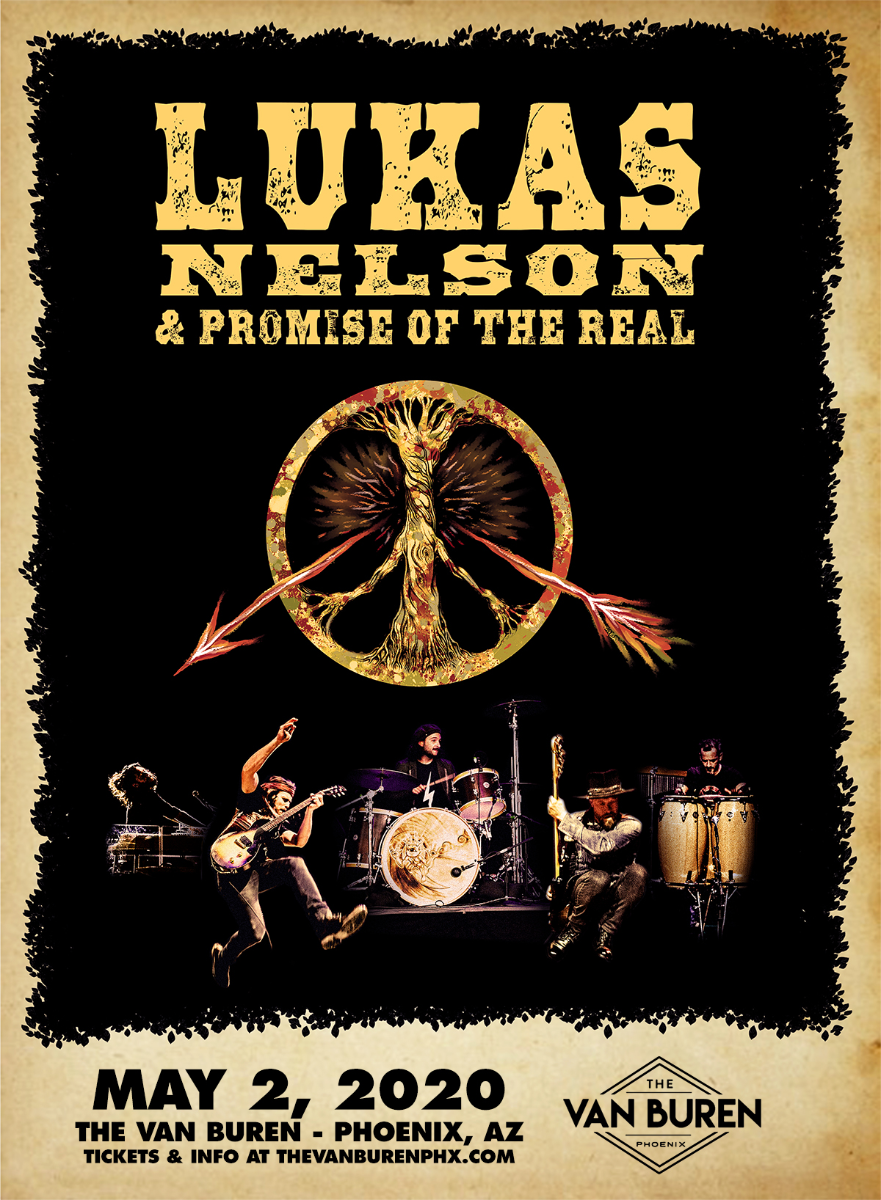 POSTPONED
Buy Tickets
Phoenix -- Due to circumstances outside of our control, we regret to inform you that Lukas Nelson has been postponed until further notice.  Hang on to your tickets, we’ll email you (and post updates here) as soon as a new date is announced.
Advance Price: $29.50 + fees / Day of Show Price: $35

This event is ages 13 and up

Lukas Nelson & Promise of The Real 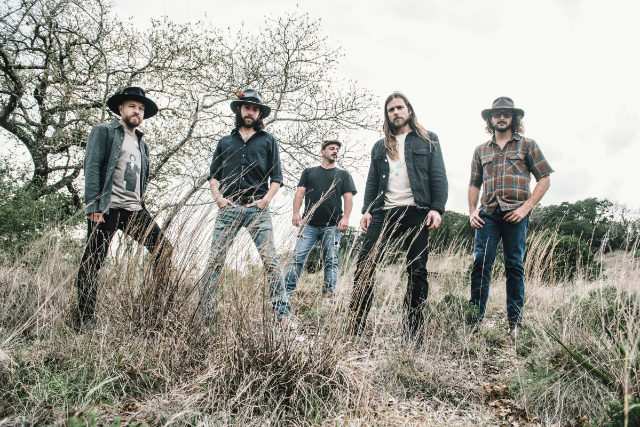 Lukas Nelson & Promise of the Real:For ten years running, Lukas Nelson & Promise of the Real—bassist Corey McCormick, drummer Anthony LoGerfo, percussionist Tato Melgar, and multi-instrumentalist Logan Metz—have been crossing the globe, playing thousands of shows as one of the most talented, in-demand rock and roll ensembles working today. In song after song, on stage after stage, Lukas Nelson & Promise of the Real have sharpened the edges of their singular sound,straddling rock and roll, country, soul, folk and R&B.An emergent and vital force in American music,their latest album, the critically-acclaimedTurn Off The News (Build A Garden),was released in June 2019, and planted itself at #1 on the Americana album chart for 10 consecutive weeks.In the past year alone, the quickly rising quintet have been wowing audiences and gaining fans with their headlining tour and blistering television performances, and have turnedin star-making sets at major festivals including Stagecoach, Newport Folk Festival, New Orleans Jazz Fest and dozens of shows as part of Willie’s traveling Outlaw Music Festival.