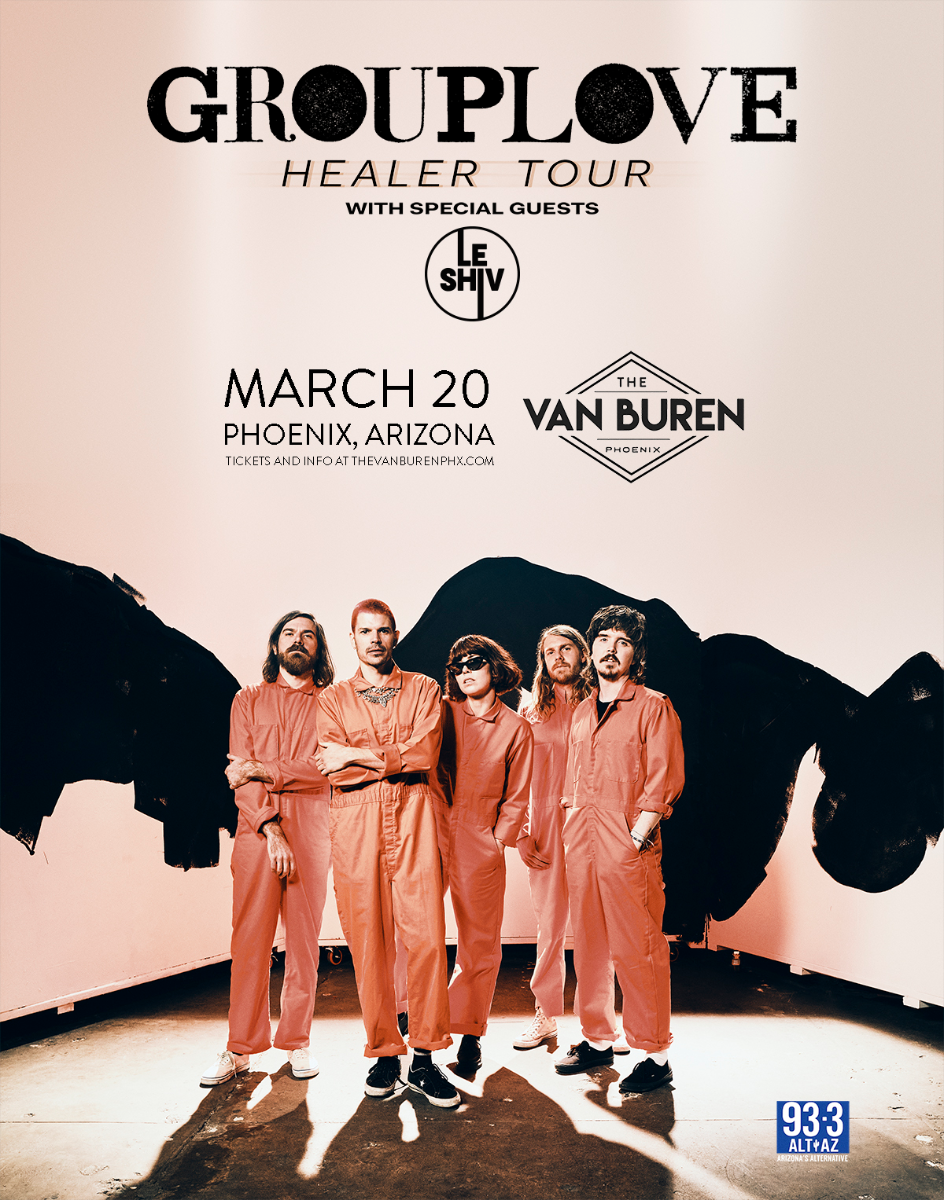 
Every ticket purchased online comes with one (1) CD or digital download of Grouplove’s upcoming album, “Healer”. After your ticket purchase you'll receive an additional email in the coming weeks with instructions on how to redeem your album. US/Canadian residents only. One CD or digital download per ticket purchased online. Not valid for Fan to Fan Resale. Please Note: Not all events will be participating in the album bundle offer. Maximum of 8 albums redeemed per household.

Any issues with album bundles can be directed to: customer_support@ticketmaster.com

This show is ages 13 and up 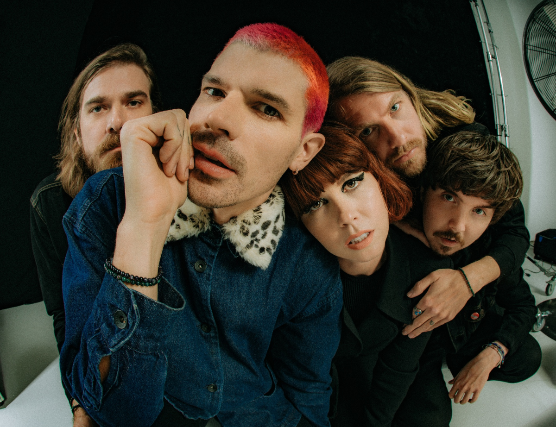 Grouplove kicked off 2020 with their anarchistic, high-energynew single “Deleter,” and show no signs of slowing down in the lead-up to their fourth studio album HEALER–out March 13thvia Canvasback/Atlantic Records. The Los Angeles based five-piece has spent the past two years writing and recording their most visceral and cathartic songs to date, all while experiencing and bearing witness to a great deal of change, trauma, and growth.From recording in El Paso within eyeshot of the border during the height of the family separation crisis, to brain surgery for frontwoman Hannah Hooper, to immersing themselves in new creative spaces with producers Dave Sitek and Malay –their new album represents a re-birth and a full-circle return to their initial idealism. It's been almost ten years since Grouplove met on a commune in Greece and brought the idea of forming a band back to California. They'd never have anticipated making it this far: three albums under their belts, multiple chart-topping singles across alternative and pop formats, and critical acclaim from outlets such as Rolling Stonewhich heralded the group as “a band who have perfected big, radio-friendly rock songs.” A deeply adored live act, Grouplove has spent much of its existence performing energetic live shows to crowds around the globe, including headline treks and festival appearances on every massive stage from Coachella and Lollapalooza to Glastonbury and Bonnaroo. For moreinformation on Grouplove, please visit www.grouplovemusic.com.Grouplove is: Hannah Hooper, Christian Zucconi, Andrew Wessen, Daniel Gleason, Benjamin Homola
Le Shiv 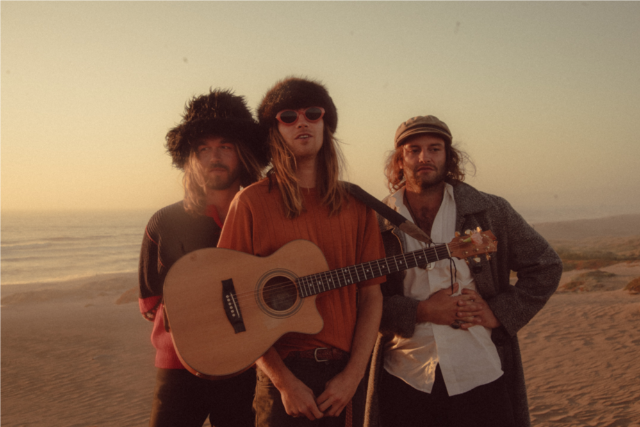