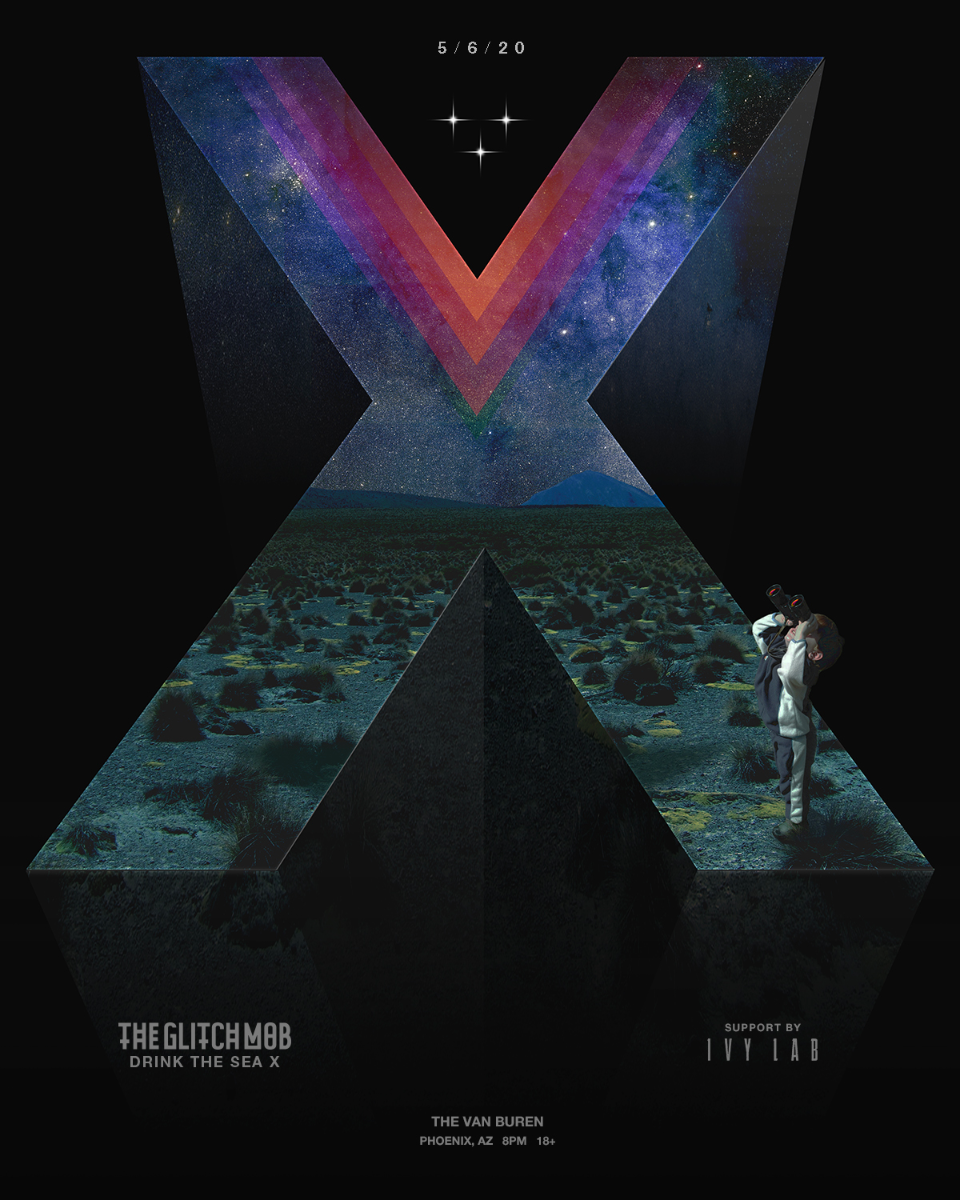 CANCELLED
Buy Tickets
This event has been cancelled.
The Glitch Mob 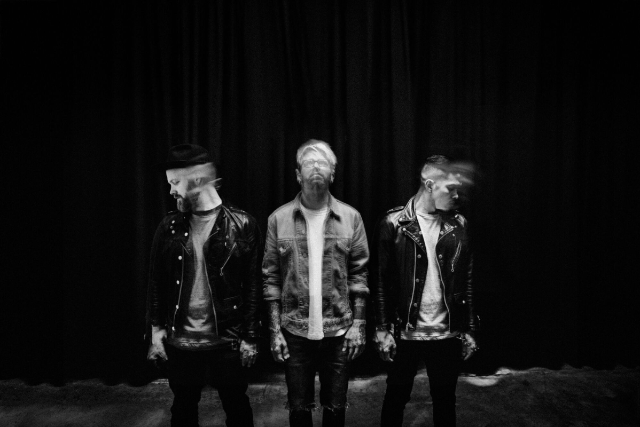 The Glitch Mob – the Los Angeles-based trio comprising Justin Boreta, Ed Ma, and Joshua Mayer – continues their forward movement into 2018. Boreta, edIT, and Ooah came together around 2006, passing through various members until settling on this core trio of musicians. Together, they combined their different skills and aesthetics into the compellingly collaged whole that has become one of the most beloved live electronic acts, and distinctive recording artists, working today. 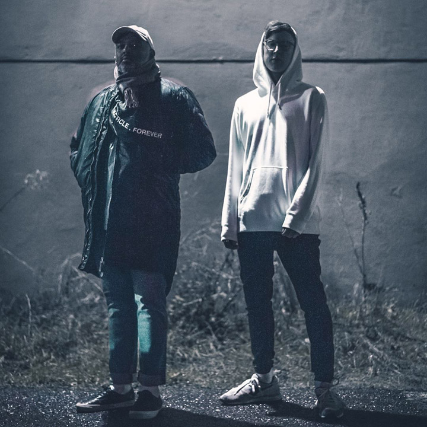 Originally starting life as a trio, North London outfit Ivy Lab were brought together out of a shared enthusiasm for experimentations on the fringes of the UK bass music scene. The years that followed saw them go from strength to strength, earning a place in 'The top 10 DJ's of 2015' (Mixmag) and propagating a new generation of hip-hop inspired abstractions housed within the framework of their '20/20 LDN' project.