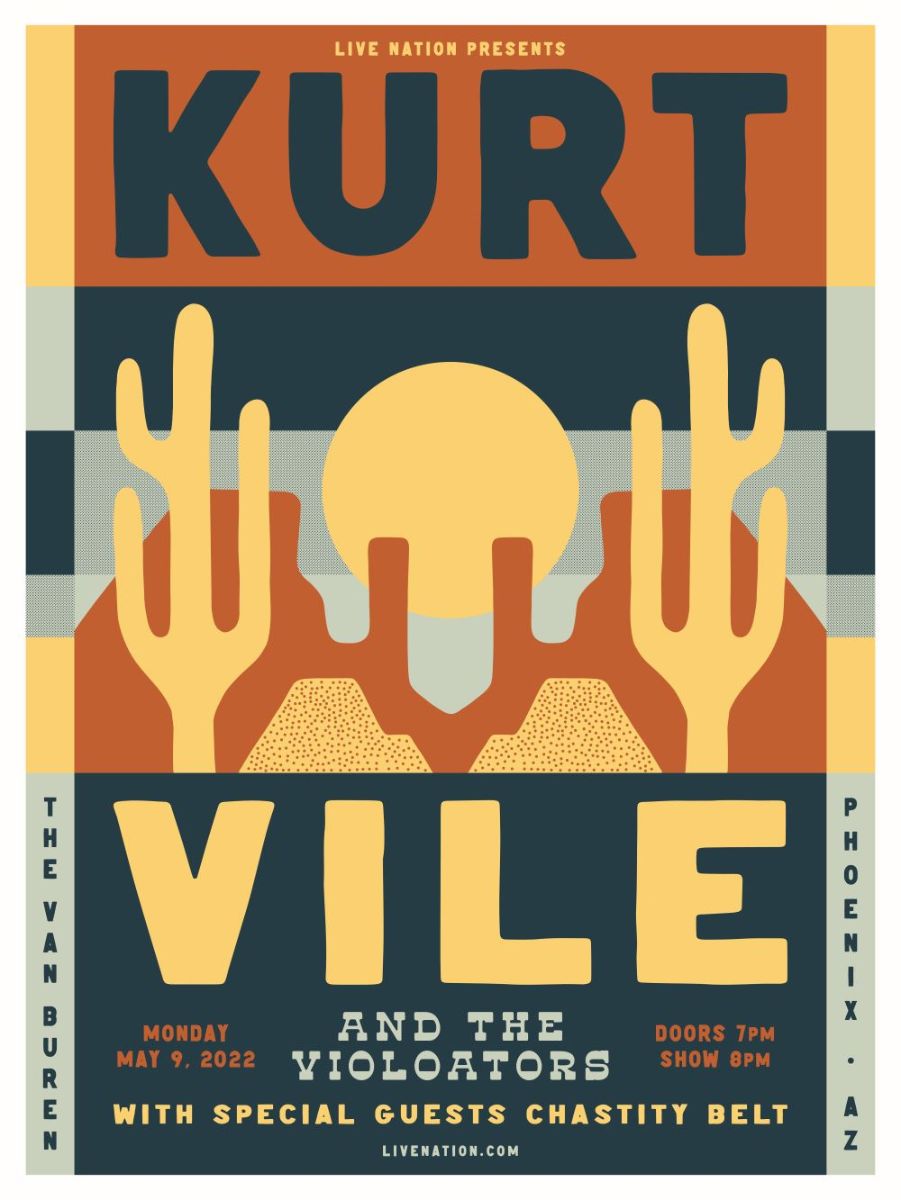 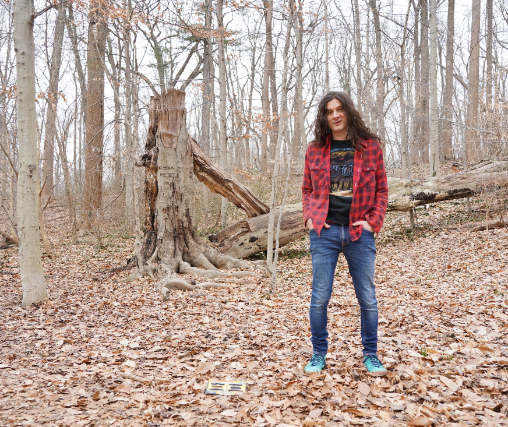 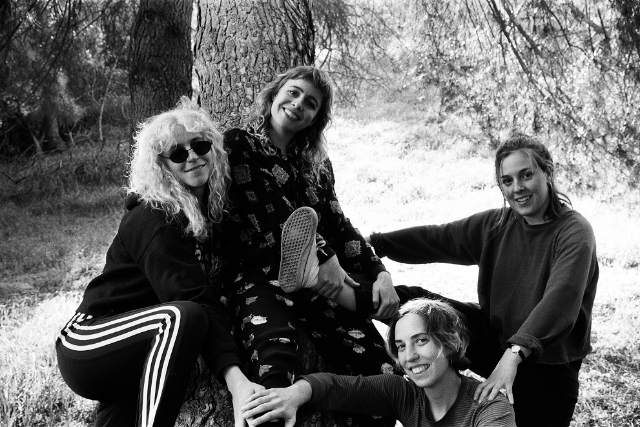 A few years ago, while in a tour van somewhere in Idaho, the members of Chastity Belt—Julia Shapiro, Gretchen Grimm, Lydia Lund, and Annie Truscott—opted to pass the time in a relatively unusual fashion: They collectively paid one another compliments, in great and thoughtful detail. This is what we like best about you, this is why we love you.

I think of that image all the time, the four of them opening themselves up like that, by choice. It’s hard to imagine other bands doing the same. But beyond their troublesome social media presence—see: the abundance of weapons-grade duck face, the rolling suitcase art—and beyond the moonlit deadpan of say, “IDC,” lies, at the very least, an honesty and an intimacy and an emotional brilliance that galvanizes everything they do together. Which is a fancy way of saying: They’re funny, but they’re also capable of being vulnerable. “Giant Vagina” and “Pussy Weed Beer,” two highlights from their aptly titled 2013 debut, No Regerts, were immediately preceded by a sublime yet easily overlooked cut named “Happiness.” I saw a younger, still unsettling version of myself all across 2015’s Time to Go Home.

I Used to Spend So Much Time Alone, their third and finest full-length to date, was recorded live in July of 2016, with producer Matthew Simms (Wire) at Jackpot! in Portland, Oregon (birthplace of some of their favorite Elliott Smith records.) It’s a dark and uncommonly beautiful set of moody post-punk that finds the Seattle outfit’s feelings in full view, unobscured by humor. There is no irony in its title: Before she had Chastity Belt, and the close relationships that she does now, Shapiro considered herself a career loner. That’s no small gesture. I can make as much sense of this music as I can my 20s: This is a brave and often exhilarating tangle of mixed feelings and haunting melodies that connects dizzying anguish (“This Time of Night”) to shimmering insight (“Different Now”) to gauzy ambiguity (“Stuck,” written and sung by Grimm). It’s a serious record but not a serious departure, defined best, perhaps, by a line that Shapiro shares early on its staggering title track: “I wanna be sincere.”

When asked, their only request was that what you’re reading right now be brief, honest, free of hyperbole, and “v chill.” When pressed for more, Truscott said, “Just say that we love each other. Because we do.”

This is who they are, this is why I love them.