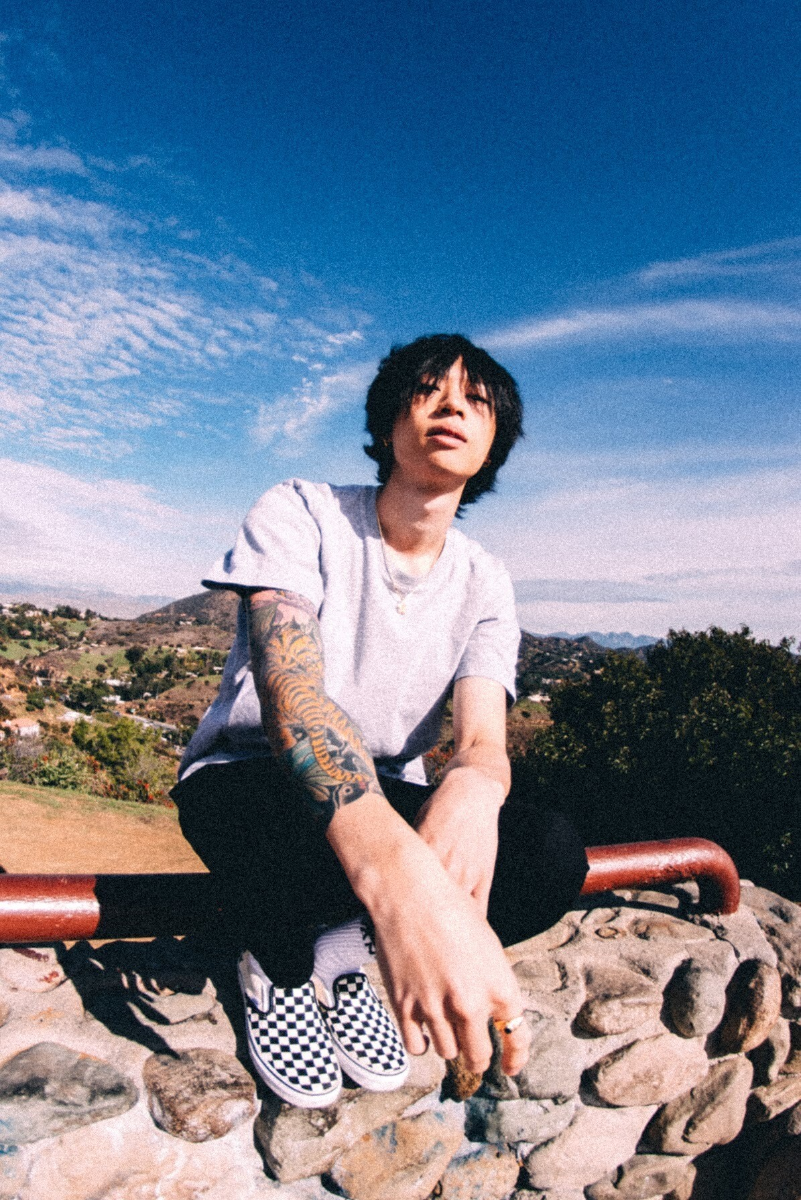 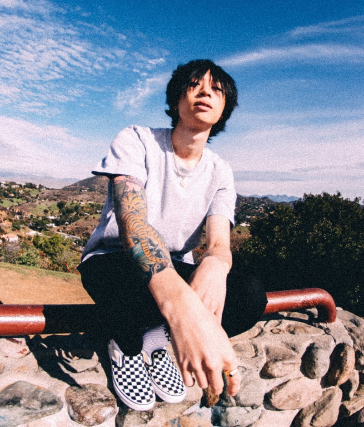 Within this framework of catchy and confessional off-kilter pop, you’ll get to know Keshi.
“When you hear me, I want you to realize it’s okay to be vulnerable,” he concludes. “All of my skeletons are out for the taking, so don’t be ashamed of yours. I’m being as real as I can be. The closer it is to my heart, the closer it is to everyone else’s hearts.
rei brown

rei brown is a New York-based, Japanese producer and artist whose music edges on captivating indie pop, alternative electronic, and lo-fi R&B. Relocating from Kobe, Japan, to Boston in 2011 to study songwriting at Berklee College of Music, rei quickly started to make a name for himself with a slew of releases in the early days of the burgeoning SoundCloud movement. Upon graduation, he relocated to New York City and released his debut EP raybaboon which kicked off a string of successful singles and EPs garnering 100M+ collective streams in the process. From there, rei made his touring debut on the 'Majestic Casual: World Tour' through North America in 2018. From here he joined Japanese-Australian artist Joji's 'BALLADS1 Tour' in spring 2019.

After the tours rei took a hiatus from music to spend time diving into literature and other art forms while traveling Europe in an effort to take his art to the next creative level. He returned to music with four singles in 2020 starting with quarantine-inspired “Bubble”. He followed that up with the Zane Lowe-premiered “Islands” and airy piano pop ballad “Honest” which featured his debut music video, premiering with NYLON. He wrapped up the year with “Forever” co-written by Joji and keshi, which released with his first self-directed and produced music video. He also found time in between to reunite with Joji on “Normal People” from Joji’s sophomore album, Nectar. After such an amazing year, rei brown spent 2021 in the studio working on his debut album slated to release this spring 2022, just in time to join keshi on his upcoming 'HELL / HEAVEN' North American Tour. Look out for rei this year, this is just the beginning for him!