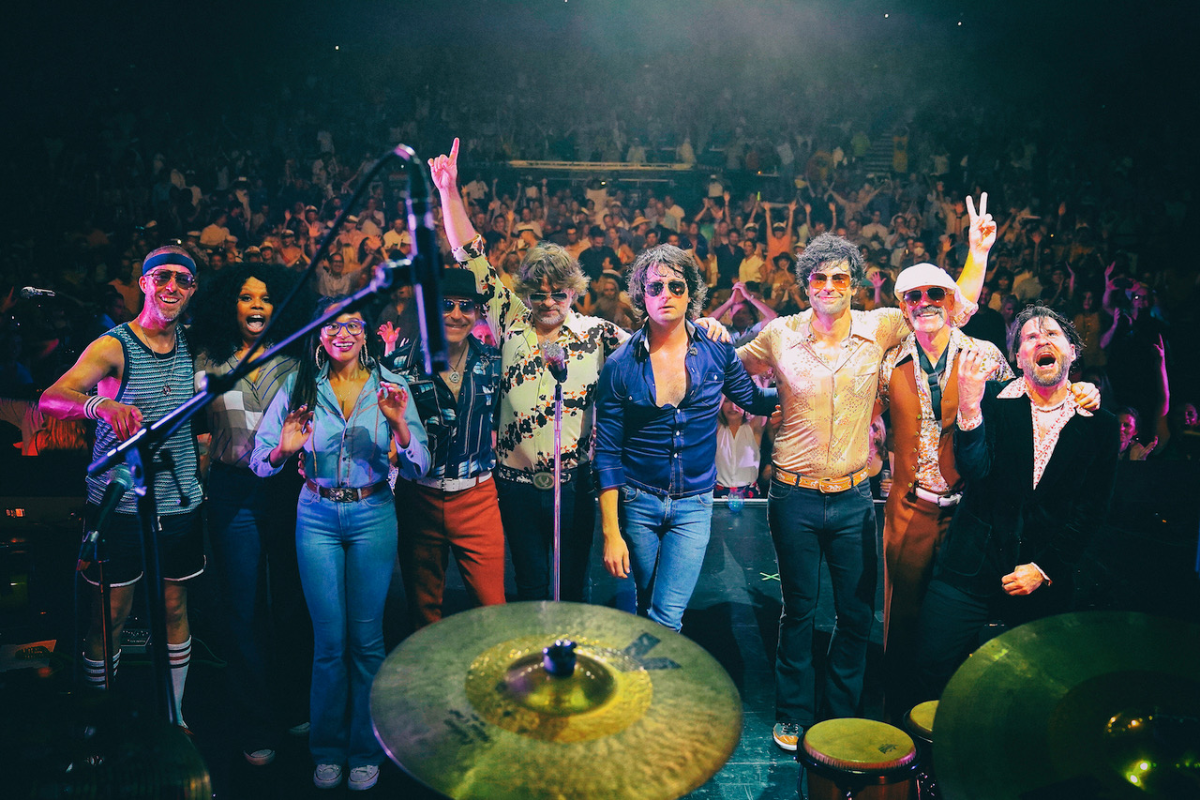 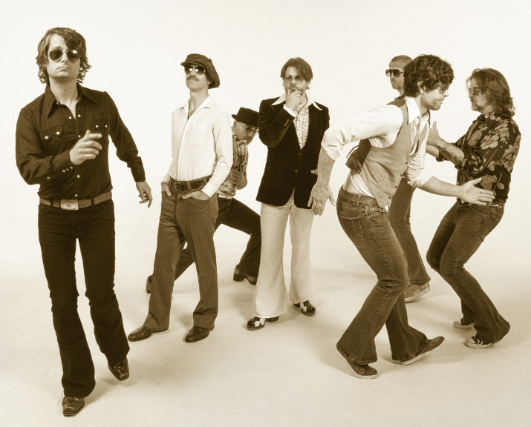 The Yacht Rock Revue is everything the late ‘70s and early ‘80s should’ve been: massive

“They’re a trip down memory lane that skips all the bad neighborhoods,” according to

From Hall & Oates, Kenny Loggins and Michael Jackson to one-hit wonders like “Brandy’”

and “Baby Come Back,” YRR brings stadium rock energy to the music you love from your

dentist’s office. Hundreds of songs - many of which would be the original artist’s encore -

keep audiences guessing what’s next. But they know every word, and Toto’s “Africa” has

when the group played its first show as a basement bar band in 2007. Fast forward to 2018 and it’s just like quinoa - a few years ago nobody knew about it but now all the girls love it.

Yacht Rock has a dedicated SiriusXM channel and YRR sold out Atlanta’s 6,500-seat

Chastain Park Amphitheatre. A national tour partnership with Live Nation and the SiriusXM

YRR has gone far beyond the “tribute” category by regularly joining their heroes on stage:

and Denny Laine of Wings have all played their hits with YRR.

Kiss, Heart and the Zac Brown Band. From the Playboy Mansion to the NCAA Final Four,

Santorini to Costa Rica, Cabo San Lucas to London - these guys are the captains of smooth,

Overall Music Act in Atlanta” to “Best Place to Start an Extramarital Affair,” and has been

“Yacht Rock Revue has created a musical movement that has spread across America.

“I thought they were kind of goofing on that music and that era. But as it turns out, they’re

actually really passionate about it and they do it very seriously. And they turned out to be

“I’ve had more bras thrown at me at Yacht Rock Revue shows than usual. And that’s a lot.”