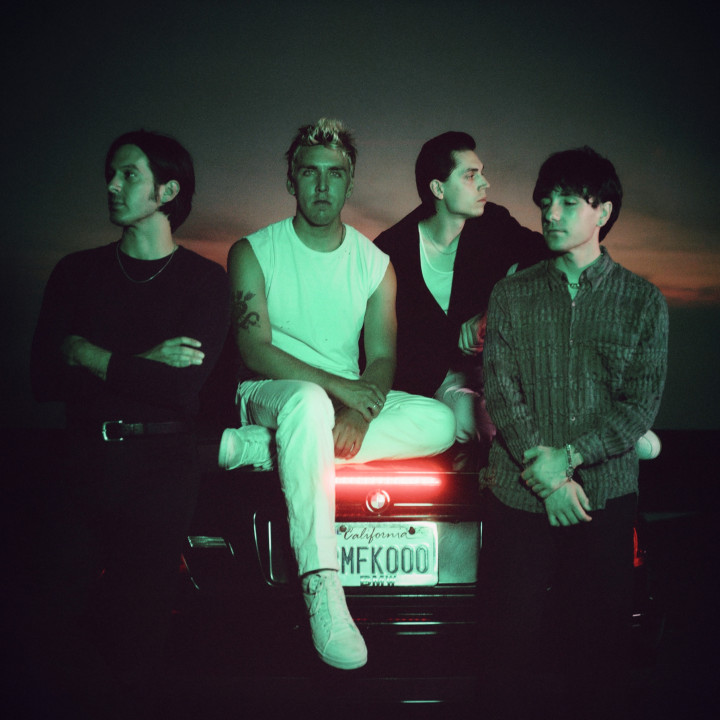 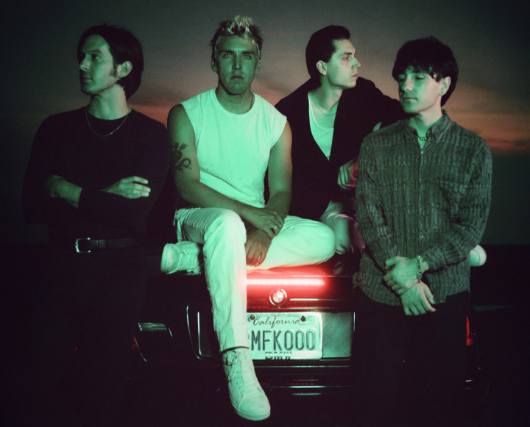 "When we were done touring our second record, we were exhausted being Bad Suns," admits singer/guitarist Christo Bowman. "We just decided to do whatever the fuck we wanted."

It's not surprising that BAD SUNS felt burned out: After forming as teenagers in 2012, a pair of beloved albums (2014's Language & Perspective, which peaked at #24 on the Billboard 200, and 2016's Disappear Here) launched the LA-based quartet onto tours with the likes of the 1975 and Halsey, festivals like Coachella and the homepages of Alternative Press and NYLON -- with the latter hailing Bad Suns as "the sort of rock that we just never get enough of."

By the time their 2019 Epitaph debut, Mystic Truth, rolled around, the band -- Bowman, guitarist Ray Libby, drummer Miles Morris, and bassist Gavin Bennett -- needed a breath, a proverbial gap year after the crash-course education they received going straight from high-school halls into the indie-rock pressure cooker.

As a result, LP3 was a little softer around the edges, more contemplative, introspective, and somber but still resonant enough to introduce Bad Suns to some of the largest audiences of their career, including a slot on Lollapalooza's main stage and on the soundtrack of Jason Reitman's 2020 COVID-confined miniseries remake of The Princess Bride.

"We loved making Mystic Truth," Bowman says. "We did a lot of growing up during that time. It was really important for us to make that record, but we were also really eager to get back to being Bad Suns again."

It's that unmistakable Bad Suns sound -- dreamy '80s pastiche flanked by Stratocasters through cranked Vox amps, pulsing synths, and palpable rhythmic energy -- that endeared listeners to the band in the first place, and their fourth LP, APOCALYPSE WHENEVER, uses that musical foundation as the jumping-off point for their next evolution.

Conceived as "the soundtrack to a movie that doesn't yet exist," the 13-track album, helmed by longtime producer Eric Palmquist (MUTEMATH, Thrice) at his Palmquist Studios and the band's North Hollywood rehearsal spot, is more conceptually rigorous than anything they've ever attempted -- but no less compelling or accessible.

"We wanted to make something very poppy and forward-looking while not abandoning the past," Bowman explains. "We also knew we wanted the album to have a through-line, a story from beginning to end."

So the band did what any good directors would: They assembled a mood board, filtering their neo-noir version of Los Angeles through the dreamlike haziness of author Haruki Murakami, the futuristic flair of Terminator 2: Judgment Day and Blade Runner, and the lifted cinematography of Spike Jonze's HER.

These disparate influences don't just offer APOCALYPSE WHENEVER an expanded palette of sonic choices to color Bad Sun's airtight hooks -- they help give the songs an emotional complexity that works on a multitude of levels depending on how listeners choose to receive them.

Read one way, the title track is a jocular kiss-off to pandemic-era anxieties as well as the realization that, at some point, normalcy must start again. But on a much deeper level, it serves as the scene-setter for the cinematic story ahead, as the album's protagonist washes up on the shores of a fictionalized LA after a near-death experience at the hands of the turbulent ocean.

From there, the band dovetail into flashbacks, tracing the totality of the character's life through a soft-glow vignetting: blissful summer romance ("Peachy"), aching nostalgia ("When The World Was Mine"), hurts-so-good Smiths-ian hubris ("Life Was Easier When I Only Cared About Me"), heartbreaking disaffection ("Wishing Fountains"), and unconditional love ("Symphony Of Lights," originally written during the Mystic Truth sessions).

"Throughout the course of the album, the main character is forced to re-evaluate everything that's happened in their life," Bowman explains. "Ultimately, the takeaway they're left with is, 'This could all end at any time, so instead of moaning about things, I'm going to make the most of it.'"

A salient parable for the last year, sure, but ultimately a universal mantra we'd all be wise to adopt long into the future. Bad Suns have been there themselves, brave enough to take a sonic detour when they felt the pull of something more, then confident enough to follow that muse back to the unimpeachable qualities they were founded on nearly a decade ago.

It's this maturity to let the internal compass guide the way that's gotten them to this point, and it's what keeps them pushing toward the most fully realized version of Bad Suns possible on APOCALYPSE WHENEVER -- that, and a little friendly competition.

"There are bands out there that sound like us, but none of them do it as well as we do," the singer says with a laugh. "If that's the case, we might as well keep doing it."
Kid Bloom 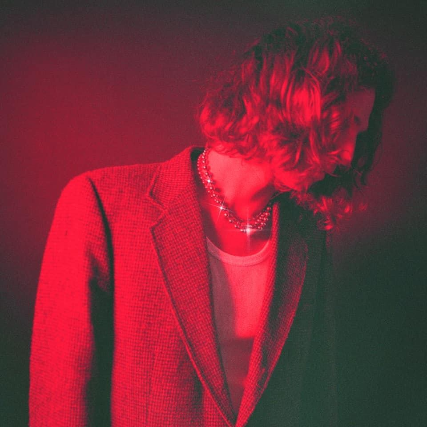 The brainchild of Los Angeles-based singer, songwriter, and multi-instrumentalist Lennon Kloser, Kid Bloom emerged in 2016 with a sound and style steeped in 1970s and '80s pop, electronic, and psych-tinged indie rock. After bubbling under the surface with a series of independent releases, Kid Bloom burst into the mainstream with the arrival of 2020's acclaimed Blood Sugar EP.

Kloser, who handles the majority of the writing and production, formed the group in 2015. Citing a wide array of influences that include Tame Impala, the Weeknd, Travis Scott, Big Star, and David Bowie, Kid Bloom released their debut EP, A Different State of Mind, in 2016. The title cut garnered a surplus of streams, and before long Kloser and company had become a hot commodity both at home and abroad. The disco-forward A Long Kiss Goodbye EP arrived the following year. 2019's Lemonhead EP both expanded and crystallized the group's retro/futuristic sonic esthetic, as did 2020's ephemeral Blood Sugar. 2021 saw the release of the funky psych-pop single "Control." 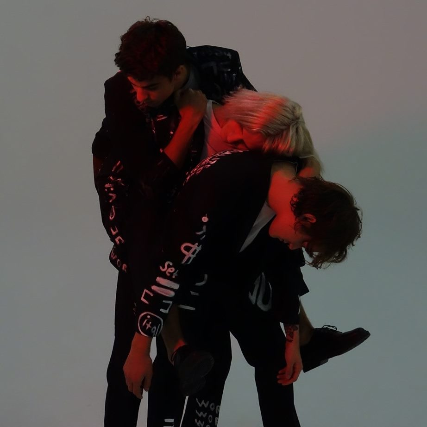 Little Image is an Indie Rock band based out of Dallas, Texas. The group was meshed together between close friends and siblings. The band’s debut album “MUSINGS” was released independently in 2017, making a mark in the scene with a very strong response nationwide, including millions of streams on Spotify in the first few months of being released. Artists like Radiohead and Mutemath have made a very strong impact on Little Image as it pertains to the music they create and their live show experience. Clean guitar tones, weird time signatures, and emotional yet hopeful melodies attract the band’s audience in a unique and special way. Based on a response from many listeners, the lyrics from “MUSINGS” are very heartfelt and relatable.