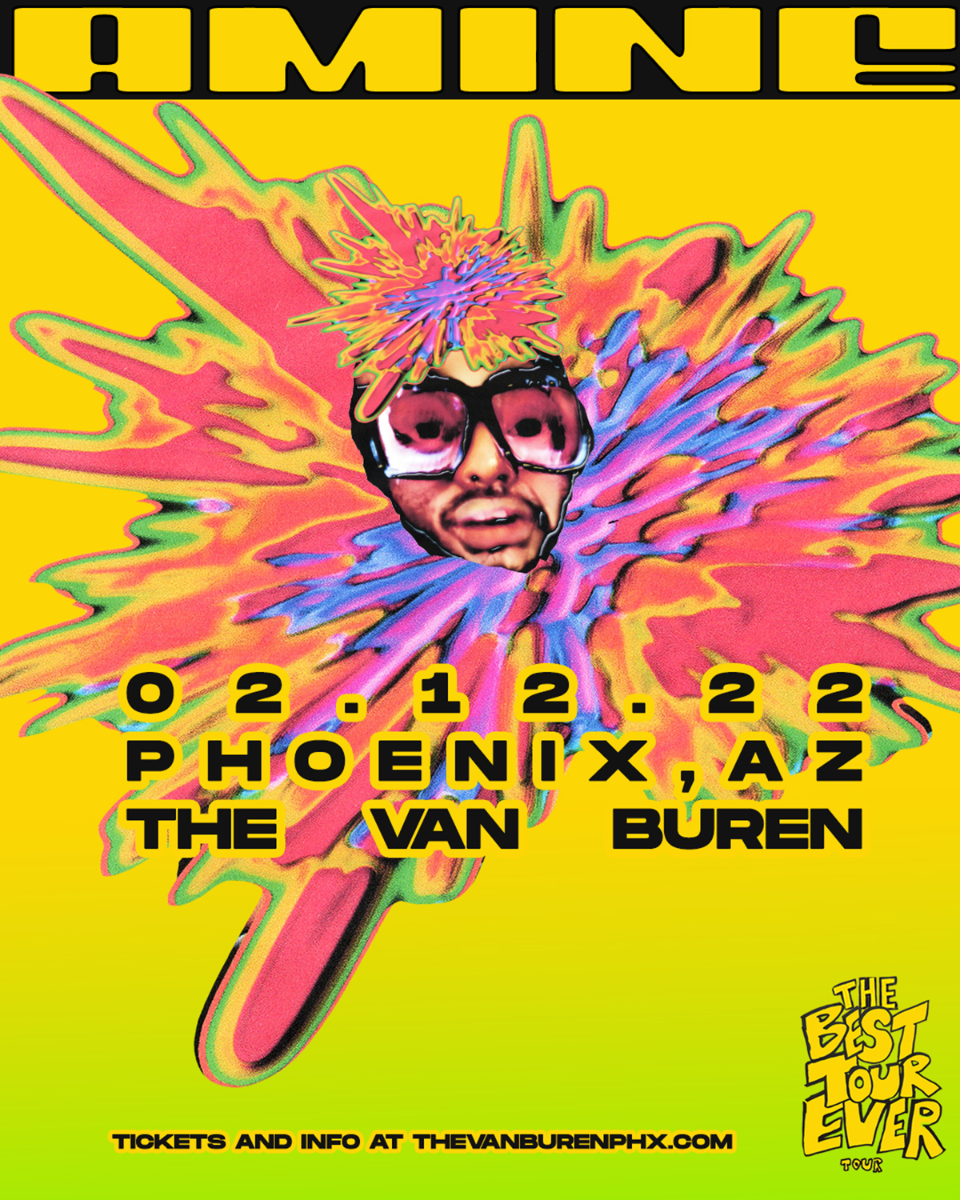 Amine, originally named Adam Amine Daniel, is an American singer, songwriter, director, and rapper. He entered the entertainment industry with a big splash. His debut track titled ‘Caroline’ turned out to be an outstanding commercial hit. It was peaked at 11th position on the Billboard Hot 100 chart. On Jul 28, 2017, the fabulous entertainer officially launched his debut studio album titled ‘Good for You’ via Republic and CLBN Records. The album included some of the most striking guest appearances from renowned celebrities such as Offset, Kehlai, Dolla Sign, and Charlie Wilson, to name a few.

He signed a record deal with Republic Records in August 2016. On Nov 4, 2016, the rapper rolled out his 2nd hit track ‘Baba’ via Republic Records. It proved to another outstanding success after his debut single ‘Caroline’. On Nov 15, 2016, the rapper also performed his debut single on ‘Tonight Show Starring Jimmy Fallon’. He came up with another striking single titled ‘RedMercedes’ on Mar 9, 2017. Again he launched the official music video to this single through his Vevo channel on the largest video website, YouTube. On May 26, 2017, he released a remix version of the track on iTunes.

Amine began taking interest in music after listening to Tupac Shakur's on his mother’s request. Soon he started rapping and performing in front of his schoolmates. A few of his friends inspired the young and talented boy to become a professional rapper. After completing his graduation from the University of Portland, he started taking music seriously. The rapper has performed associated acts with Charlie Wilson, Kaytranada, and Injury Reserve. He began his official rap career in 2014 and since then he has given many striking numbers to music enthusiasts. He attracted fans from across the United States through his mixtape titled ‘OnePointFive’, which came out in 2018. 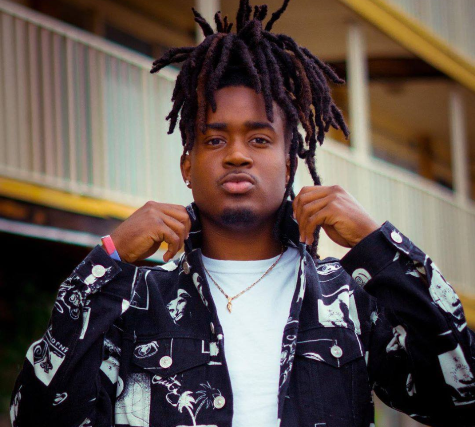 Terrell "Cochise" Cox is an upcoming rapper known for songs like "Knicks", "Hatchback", "TELL EM", and "Pocket Rocket". Due to the viral success of "Hatchback", Cochise signed a record deal with Columbia Records. "TELL EM" was the first song by Cochise, to earn both an RIAA Certification, and a Gold variant of one. His song "Hatchback" was the second.