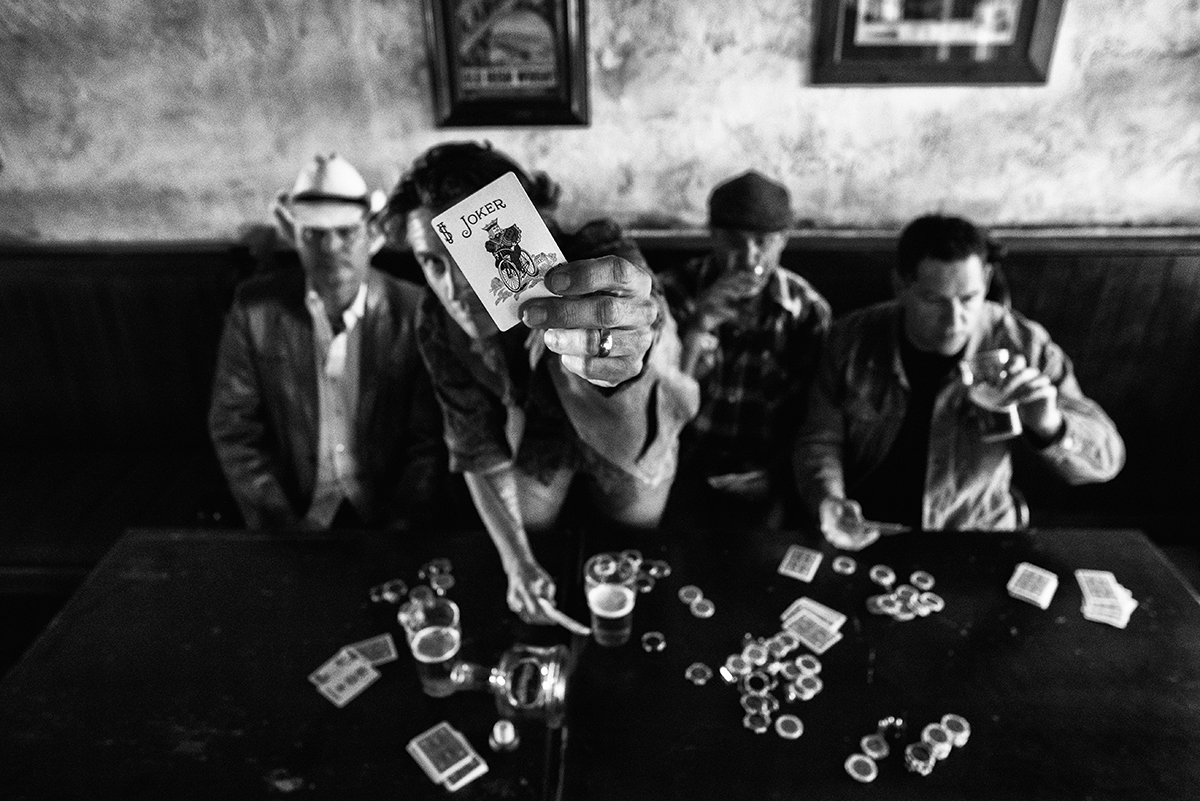 Please Note: This event has a ticket delay in place on tickets through 11/24/21. No tickets will be sent our prior to 11/24/21.
Roger Clyne & the Peacemakers 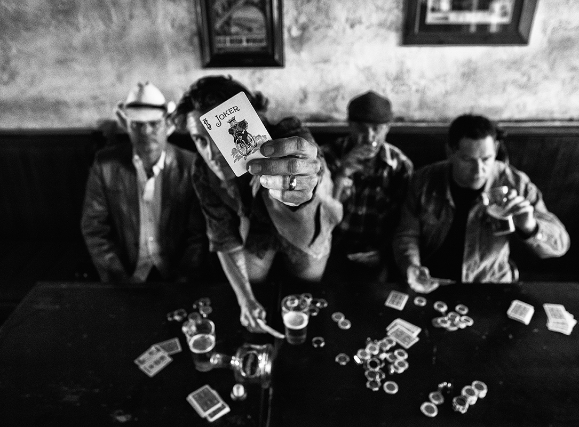 Rising from the ashes of The Refreshments to later become Roger Clyne & The Peacemakers, RCPM has brought high energy and positive vibrations to crowds throughout the US, Mexico and Europe. Inducted into the Arizona Music and Entertainment Hall of Fame in 2019, RCPM has used Arizona influences to create many of the characters portrayed in their catalog spanning 26 years. 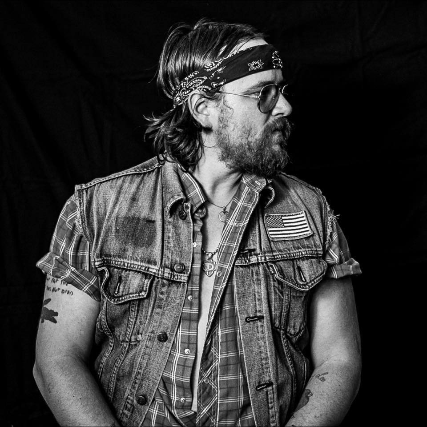 Born in Memphis, Domino moved frequently as he was growing up, a condition that carried over into adulthood. His musical curiosity was sparked in 2003 when he saw New Found Glory and MxPx, but as he got older, he gravitated toward Texas and its Red Dirt country. He spent some time in the Dallas/Fort Worth area, but his musical career took off when he relocated to Lubbock, where he found a group of kindred spirits headed by Josh Abbott.

They cut their debut album, 1806, with producer Jon Taylor and released it in 2015. Domino and the Front Porch Band supported it with regional tours and recorded a sequel in Dripping Springs the following year. Entitled Corners, the album came out in the spring of 2017.