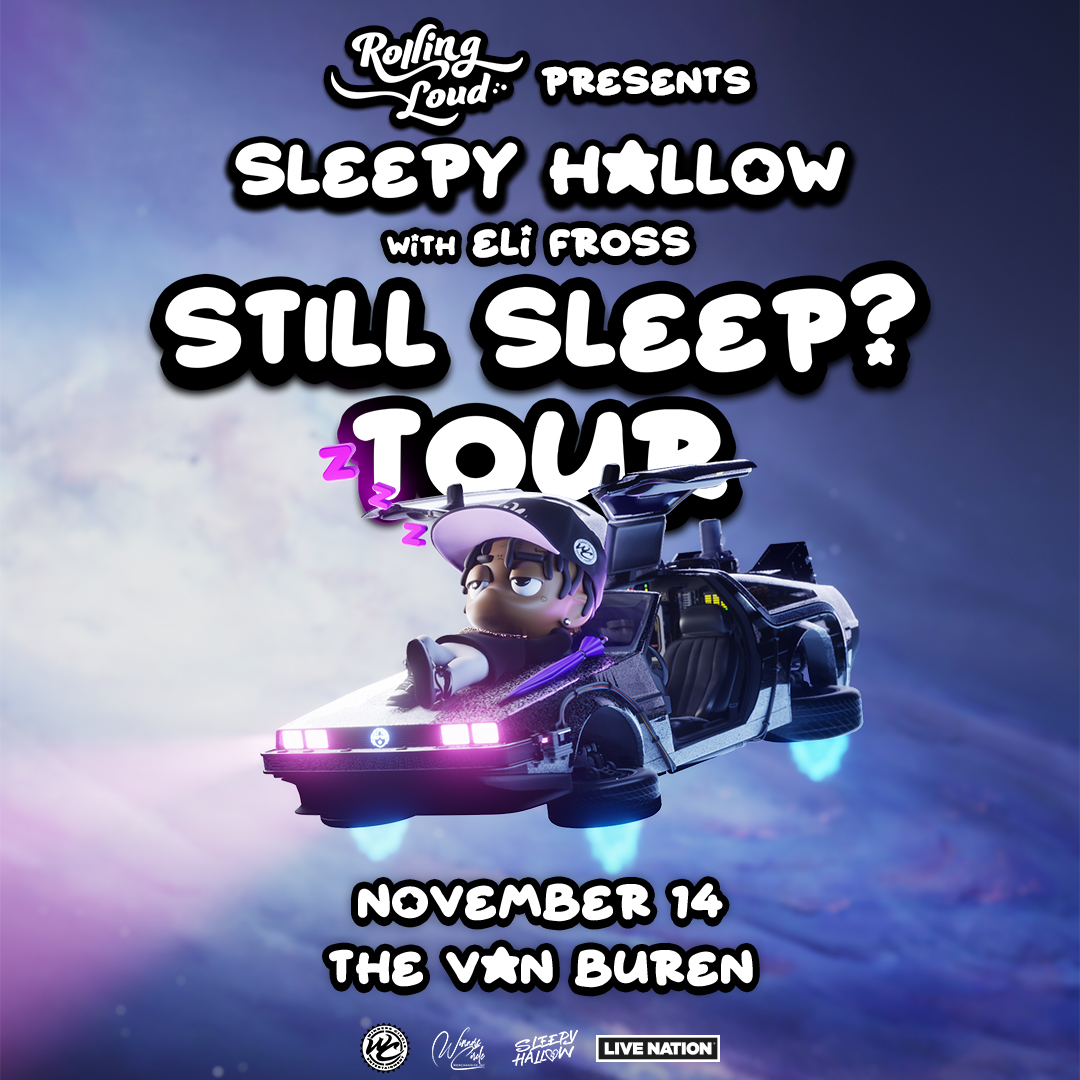 THIS EVENT HAS MOVED TO THE REBEL LOUNGE. TICKETS WILL BE HONORED AT THE NEW VENUE.

This event 13+ (12 & under admitted with parent/legal guardian)

**To reduce staff contact with guest belongings, we have implemented the following bag policy: we will allow clear plastic, vinyl or PVC tote bags no larger than 12” x 6” x 12” and/or small clutch bags (4.5”x 6.5”). **
Sleepy Hallow 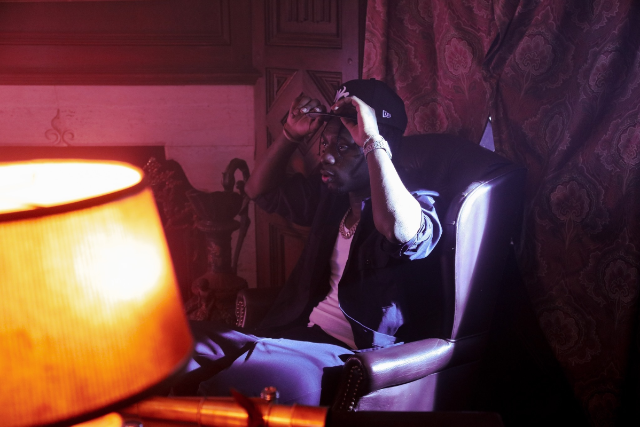 An early pioneer of Brooklyn's drill scene, rapper Sleepy Hallow made his name with the iconic "Panic" set of singles, pushing the genre's sonics forward alongside close collaborator Sheff G. He broke through to mainstream audiences and chart success first with his 2020 single "Deep End Freestyle" and then again with the expanded production and songwriting of his 2021 debut studio album, Still Sleep?

Born in Jamaica and raised in Brooklyn, New York, Sleepy Hallow kicked off his musical career with a string of singles, demonstrating his kinship with local collaborator Sheff G on early tracks like "Disrespect" (July 2017) and "Haters Hurtin" (August 2017). At the forefront of Brooklyn's emerging drill scene, the duo's early material reconfigured the British drill beats of AXL and MKthePlug within a New York context, adding local slang and alternate flows to the U.K. style. Together with DoubleG, the pair soon released the iconic single "Panic," which would become the first of a series as the rappers continued to develop their sonics. After closing out 2017 with "Saucin" and collaboration "Glocc wit a Sticc," Sleepy joined with Sheff again in January the next year for "Attic," followed shortly by a second installment in the "Panic" series. Continuing to build his brand on bassy vocals and brutal imagery, the rapper moved through 2018 with a mix of solo and Sheff G-assisted singles, with a third release in the "Panic" series becoming the duo's biggest hit to date.

2019 saw Sleepy work heavily on two full-length projects, and he was featured seven times on Sheff's debut, The Unluccy Luccky Kid, before issuing his own debut mixtape, Don't Sleep. While both tapes retained the pair's charisma and signature flows, they swerved significantly away from their drill roots, instead landing variably on the trap spectrum. While still primarily focused on trap, Sleepy's 2020 offerings were more diverse in their approach: both his second tape, Sleepy for President, and The Black House EP ranged from guitar-driven introspection to experimental drill styles. He soon found his biggest hit to date with "Deep End Freestyle," a minimal track that found international success through its use in viral video content. The newfound attention around the song led to Sleepy Hallow signing on with RCA.

Now backed by a major label, Sleepy began work on a proper studio album. That set, Still Sleep?, arrived in June 2021, boasting elevated production and even more advances beyond the standard drill elements. Still Sleep? debuted in the lower half of the Billboard Top 200 charts. 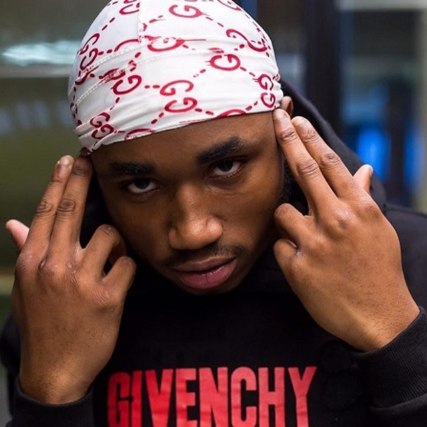