Please ensure Javascript is enabled for purposes of website accessibility
Skip to content
BenDeLaCreme & Jinkx Monsoon: The Return of The Jinkx & DeLa Holiday Show, LIVE!
Ages 13 and Up 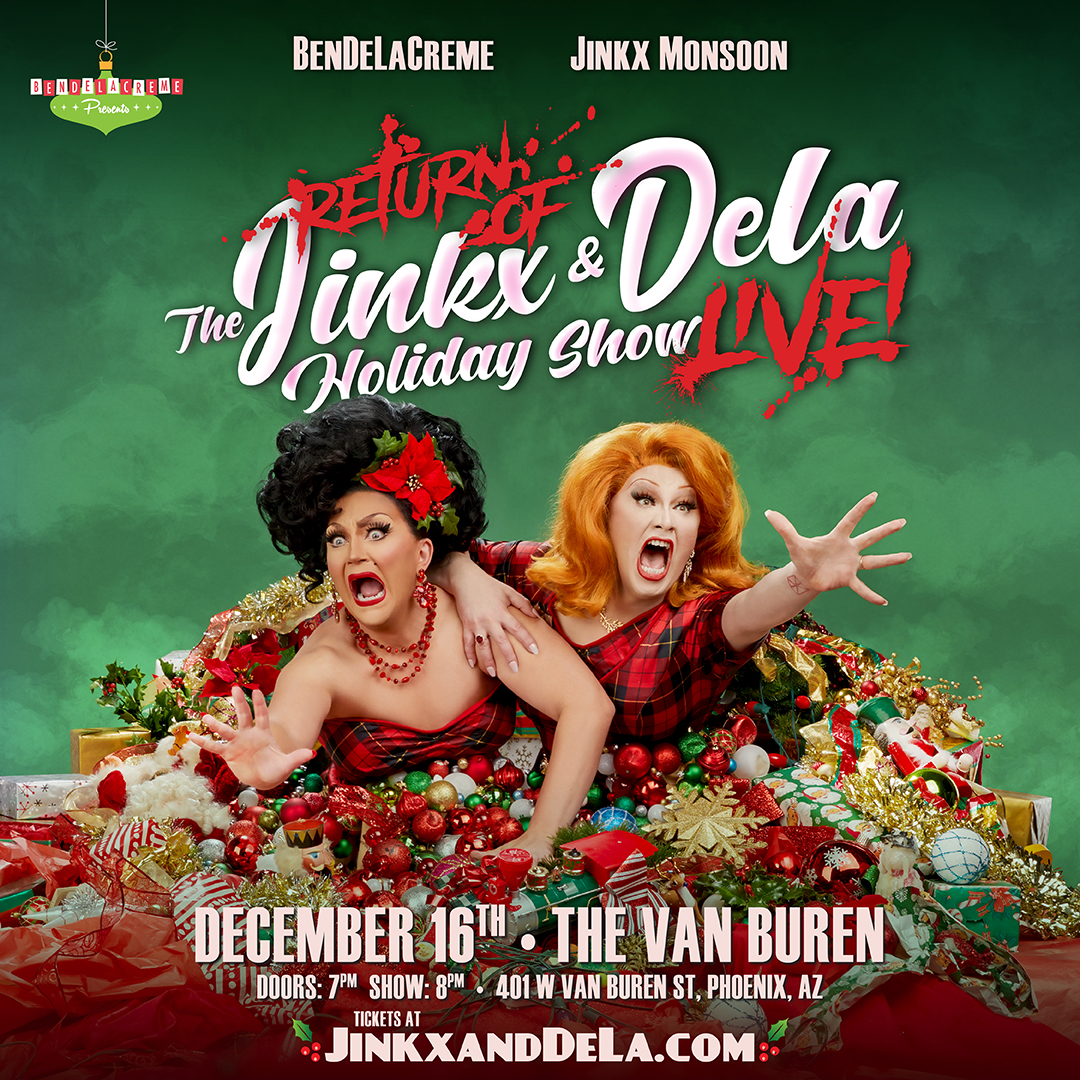 THE EVENT ORGANIZER IS REQUIRING ALL ATTENDEES OF THIS EVENT TO HAVE RECEIVED A NEGATIVE COVID-19 TEST WITHIN 72-HOURS PRIOR TO ENTERING THE VENUE, OR BE FULLY VACCINATED AGAINST COVID-19. IN ATTENDING THE EVENT, YOU CERTIFY AND ATTEST THAT YOU AND ALL INDIVIDUALS IN YOUR PARTY ATTENDING THE EVENT WILL ABIDE BY THE FOLLOWING REGULATIONS:

ALL FANS WILL PROVIDE PRINTED PROOF OF A NEGATIVE COVID-19 TEST WITHIN 72-HOURS PRIOR TO ENTERING THE VENUE, OR BE FULLY VACCINATED AGAINST COVID-19 (AT LEAST TWO WEEKS AFTER FINAL DOSE) AND PROVIDE PRINTED DOCUMENTATION PROVIDING PROOF OF IMMUNIZATION. UNVACCINATED FANS UNDER 12 YEARS OF AGE WILL BE REQUIRED TO TAKE A COVID-19 DIAGNOSTIC TEST WITHIN 72-HOURS BEFORE THE EVENT AND WILL PROVIDE PROOF OF NEGATIVE RESULT PRIOR TO ENTERING THE VENUE.

ENTRY REQUIREMENTS AND VENUE PROTOCOLS ARE SUBJECT TO CHANGE.

TO REDUCE STAFF CONTACT WITH GUEST BELONGINGS, WE HAVE IMPLEMENTED THE FOLLOWING BAG POLICY: WE WILL ALLOW CLEAR PLASTIC, VINYL OR PVC TOTE BAGS NO LARGER THAN 12” X 6” X 12” AND/OR SMALL CLUTCH BAGS (4.5”X 6.5”).
Jinkx Monsoon 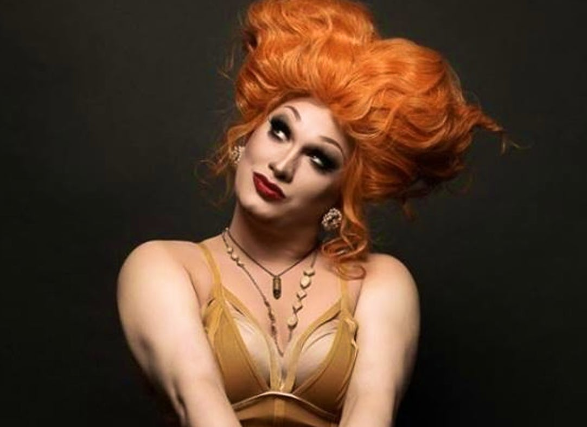 Since winning Season 5 of RuPaul's Drag Race, Jinkx Monsoon has travelled the world performing her original cabaret shows with her music partner, Major Scales. The duo are best known for their highly acclaimed show The Vaudevillians, which enjoyed multiple extensions Off-Broadway and toured to many international festivals.

With original music by Major Scales, Jinkx has released two albums: The Inevitable Album and The Ginger Snapped (available on Apple Music [iTunes] and Spotify). While live performing is her passion, Jinkx is no stranger to film and TV work. Besides her stint in reality TV, she has appeared on the CBS cop drama Blue Bloods, the Netflix original AJ and the Queen, and has voiced characters for such animated shows as Steven Universe, Mighty Magiswords, Bravest Warriors, as well as a few surprises that are yet to come!


Jinkx has been the subject of  two documentaries: Drag Becomes Him, and The Queens. She is an award winning stage actress, having won the Gregory Award for her portrayal of Hedwig in Hedwig and the Angry Inch, and most recently, The MAC Award for her show The Ginger Snapped co-written with Major Scales. (Gosh, his  name pops up a lot in her bio). You can watch her webshow Cool Mom with comedy partner Nick Sahoyah on the streaming app WOW Presents Plus. Jinkx is extremely proud of her partnership with BenDeLaCreme, having co-written and co-starred in both To Jesus, Thanks for Everything! -Jinkx and DeLa and All I Want for Christmas is Attention. Taking their collaboration to the medium of film is a dream come true for this internationally tolerated actress and chanteuse with The Jinkx & DeLa Holiday Special, featured on Hulu in 2020. Jinkx Monsoon also made a cameo appearance along with BenDeLaCreme in Hulu's biggest film debut to date, The Happiest Season.“
BenDeLaCreme 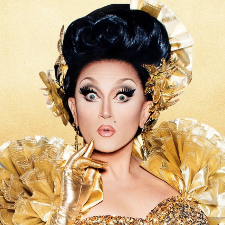 For over a decade BenDeLaCreme (known by her fans as “DeLa”) has combined her background in the performing & visual arts with a love of spectacle, glamour, and Saturday morning cartoons–dazzling crowds throughout the U.S., Europe, and Australia.

Sweet as pie and sharp as cheddar, the “Terminally Delightful” BenDeLaCreme is best known as Miss Congeniality from Season 6 of RuPaul’s Drag Race. Her ravenous fan-base has since sky-rocketed her to the show’s 15 Fan Favorite Queens of All Time. She is currently appearing on the third season of RuPaul’s Drag Race All Stars on VH1 with some of the fiercest queens the competition has ever seen.

DeLa has written three critically acclaimed solo shows, Terminally Delightful, Cosmos, and Inferno A-Go-Go, which all premiered Off-Broadway and have since toured to cities around the world. She has produced, written, directed, and performed in many of Seattle’s favorite shows including her most recent creation, Beware the Terror of Gaylord Manor, which enjoyed a month of sold-out audiences last year and will return to ACT Theatre this October.