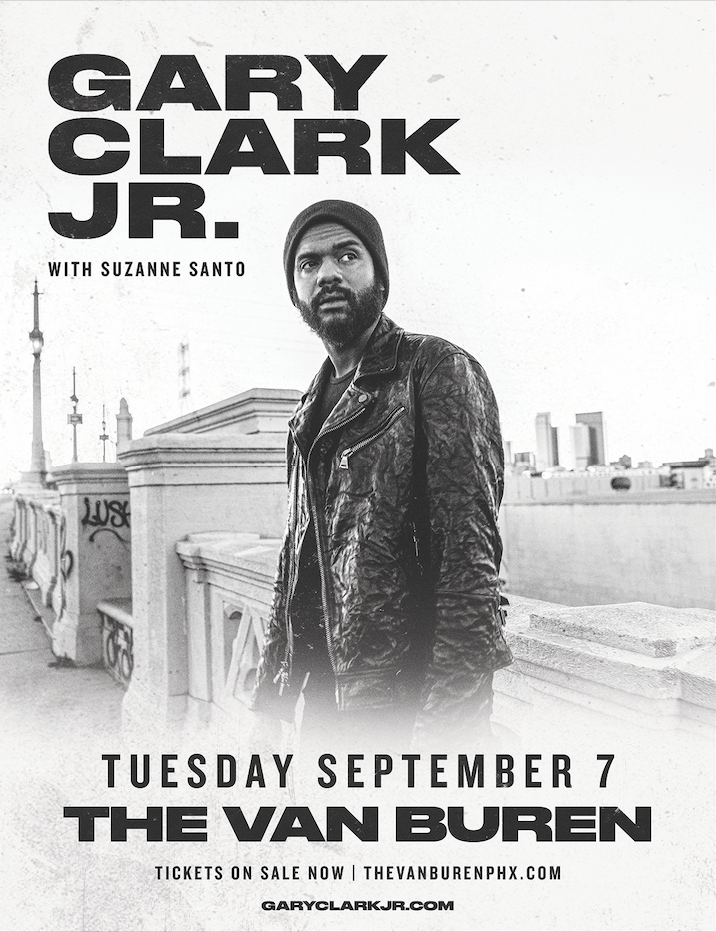 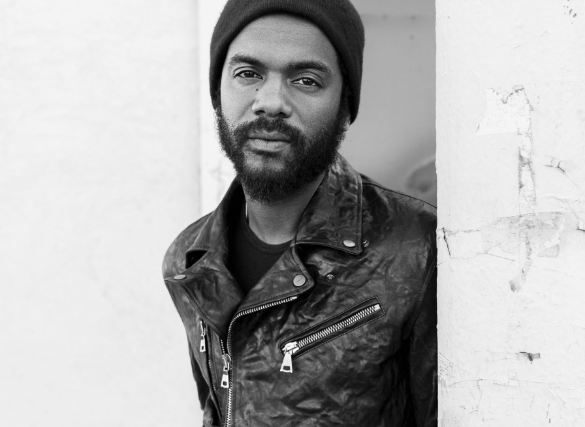 About Gary Clark Jr.:  Clark achieved global impact following his first Grammy Award in 2014 winning Best Traditional R&B Performance for the track “Please Come Home” from his Warner Records debut album Blak And Blu, and seemingly never left the road. Throughout 2019 Clark ascended to greater heights with the release of This Land – his third full-length studio album which bowed at #6 on the Billboard Top 200, marking his third consecutive Top 10 debut. The album and single of the same name attracted acclaim from the likes of The New York Times, The Washington Post, The Los Angeles Times, Rolling Stone, Pitchfork and more. He has performed on Saturday Night Live, The Late Show with Stephen Colbert, The Ellen DeGeneres Show, The Tonight Show Starring Jimmy Fallon, The Late Late Show with James Corden, Jimmy Kimmel Live!, Good Morning America, CBS News Sunday, CBS This Morning, The Today Show, Late Night with Seth Meyers, The Daily Show with Trevor Noah, The Howard Stern Show, WTF with Marc Maron and more. Clark’s domestic tours became instant sell outs and his international profile found him topping bills at legendary festivals around the world and venues including the Hollywood Bowl, along with multiple appearances in stadiums supporting and sharing the stage with The Rolling Stones. Most recently, Clark won three more Grammy Awards including Best Rock Performance “This Land,” Best Rock Song “This Land,” and Best Contemporary Blues Album THIS LAND. Clark also performed his award-winning single “This Land,” backed by The Roots at this year’s Grammy Award ceremony and released their version of the track. To date, Clark has been nominated for six GRAMMY Awards® and won four. Clark is currently working on his follow-up to THIS LAND. 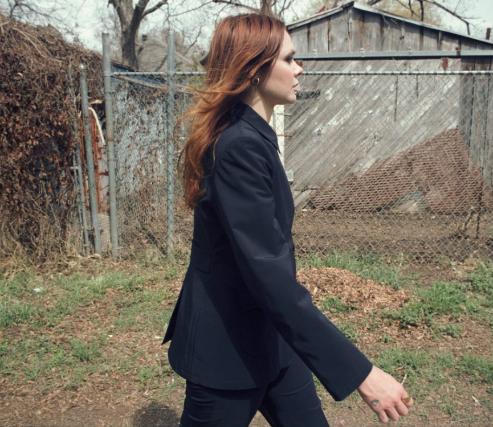 Some know Suzanne Santo as one half of the critically acclaimed roots duo HoneyHoney; others know her from stints performing with the likes of Hozier and Butch Walker. Take a listen to Santo’s mesmerizing new single, “Fall For That,” though, and it’s clear the world will soon know her for the electrifying songwriter and frontwoman that she is. Recorded with Grammy-winning producer/engineer John Spiker (Beck, Steve Earle) and featuring a blistering guitar solo from Gary Clark, Jr., “Fall For That” is a visceral reckoning with our conflicting desires for connection and solitude, inclusion and isolation, chaos and calm. Santo sings with a snarl on the track, her bluesy wail paired with a gritty, oscillating guitar line that seems to inhale and exhale of its own volition, rising and falling in slow, steady rhythm like the chest of some sleeping beast. At once fierce and meditative, the song is a message to herself as much as any outside audience, an anthem of fear and determination delivered by a woman who’s seen enough of each to know which side wins in the end.

“I’ve had projects blow up in my face and labels break my heart over the years, and I wasn’t about to let that happen again,” says Santo, who’s releasing the single independently via her own Soozanto Records imprint. “It can be scary to go it alone, but I’ve found so much strength and freedom in carving my own path.”

Born in Ohio, Santo first came to fame after moving to Los Angeles, where the profoundly gifted fiddle/guitar/banjo player and singer launched HoneyHoney with songwriting partner Ben Jaffe. Over the course of three critically acclaimed albums, the duo earned dates with Sheryl Crow, Jake Bugg, JD McPherson, Ryan Bingham, and Trampled By Turtles among others, racked up millions of streams on Spotify, and landed soundtrack slots on Showtime, ABC, TBS, and more. NPR’s Mountain Stage lauded the “soul-stomping outfit's brand of West Coast country-rock with a Southern soul,” while Rolling Stone described Santo’s voice as “as smooth and murky as smoked glass,” and KCRW hailed her “expert banjo playing.” Santo branched out on her own in 2017, recording her solo debut, ‘Ruby Red,’ with multi-platinum producer Butch Walker, who invited her to join his band and support him on tour. The record received a rapturous response, with LA Weekly praising its “dark poetry and Southern Gothic” atmosphere and Paste dubbing it “a smart blend of moody pop and alternative Americana,” and the following year, Santo hit the road supporting Hozier, performing her own solo sets before playing guitar and fiddle and singing backup in the Irish star’s band.

“Fall For That” previews a forthcoming full-length due out later this year.