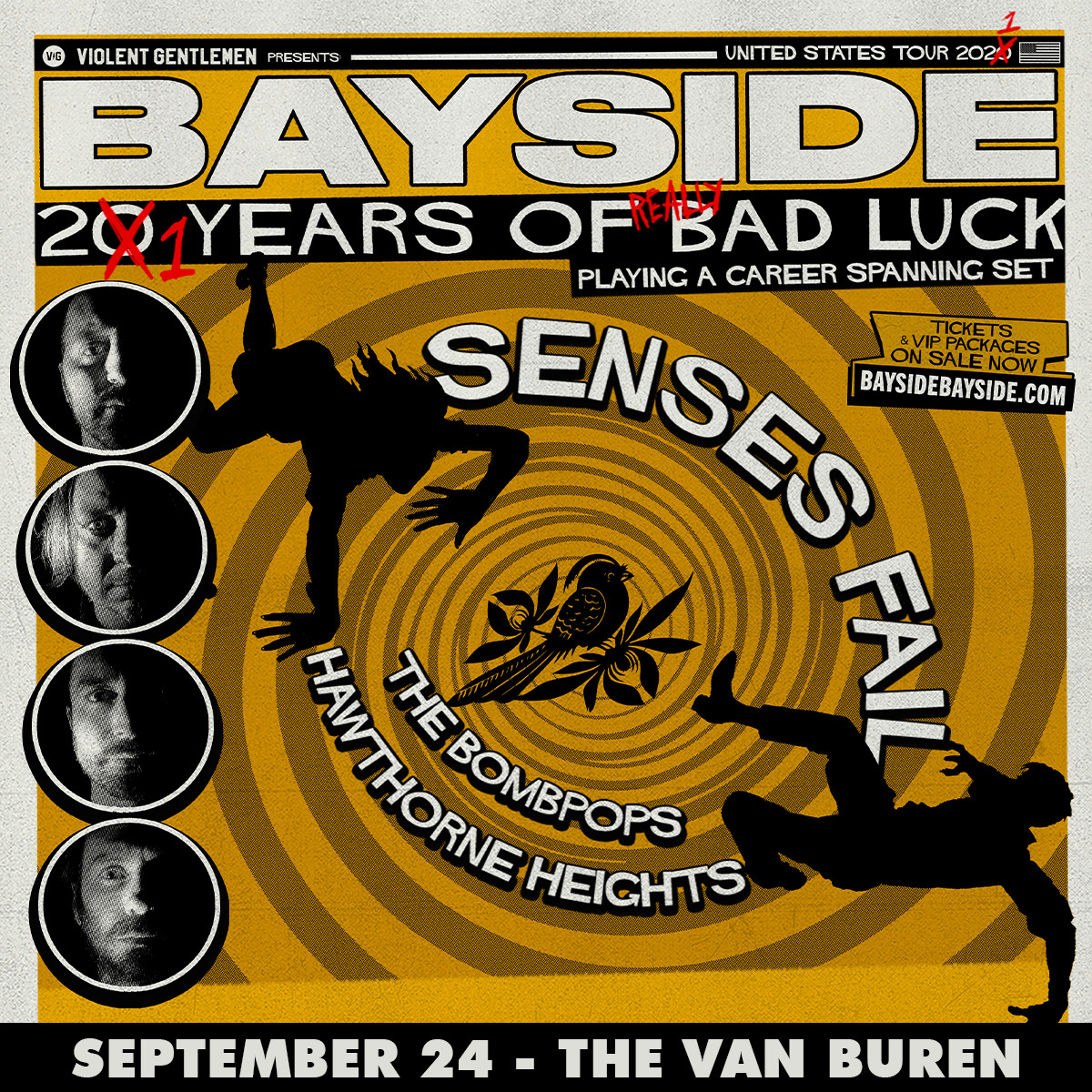 We are expecting a packed show! To ensure that you see the entire show, please arrive early. Please do not wait until show time as you will risk missing part of the concert.

Please note this show is requiring all fans to provide PRINTED proof of a negative COVID-19 test within 72 hours of the event OR full vaccination for entry.

This event is 13+ (12 and under with Parent/Legal Guardian)

**To reduce staff contact with guest belongings, we have implemented the following bag policy: we will allow clear plastic, vinyl or PVC tote bags no larger than 12” x 6” x 12” and/or small clutch bags (4.5”x 6.5”). **
Bayside 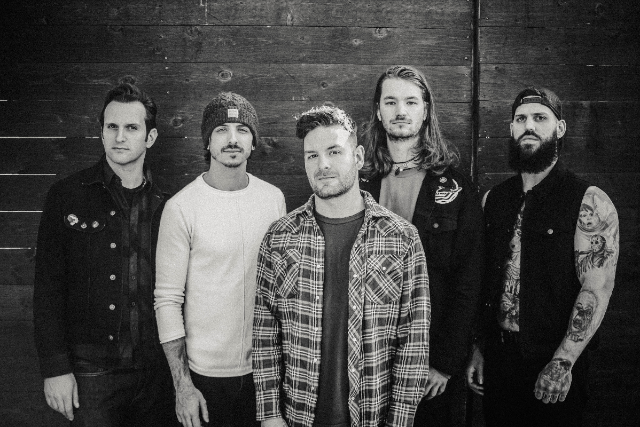 Senses Fail are a post-hardcore/alternative rock band formed in New Jersey in 2002. The band’s original lineup consisted of James “Buddy” Nielsen, Dan Trapp, Dave Miller, Garrett Zablocki, and Mike Glita. The band released their debut EP From The Depths Of Dreams with a limited 300 copy run on August 13, 2002, through ECA Records. It was then reissued through their new label Drive-Thru Records on April 29, 2003 with two bonus tracks, “Handguns and Second Chances” and “The Ground Folds (Acoustic).” Two years later their debut album Let It Enfold You was released, on September 7, 2004, through Vagrant. This album had two popular singles, Buried A Lie and Rum Is For Drinking, Not For Burning - music videos were recorded for both songs.

In 2005 guitarist Dave Miller left the band and was replaced by Heath Saraceno, formerly of Midtown. The band’s second full-length album, Still Searching, was released in 2006. They joined Warped Tour and Taste of Chaos in support of the album. Mike Glita then left the band the following year and Jason Black, also a member of Hot Water Music, joined initially as a temporary replacement but ended up remaining in the band. Their third album, Life Is Not A Waiting Room, was released in 2008. Heath Saraceno then left the band after their appearance at the 2009 Warped Tour and was replaced by Zack Roach, also guitarist ofpost-rock band Spirit of the Stairs.

Senses Fail’s fourth album The Fire was released October 25, 2010 through UK label Hassle Records and elsewhere through Vagrant the following day. In February 2011, Garrett Zablocki left the band to attend college and was replaced by Matt Smith, also guitarist for Strike Anywhere.It was announced on June 2, 2014 via the bands Facebook page that Senses Fail would be doing a 10th Anniversary tour playing their record "Let It Enfold You" from start to finish and that ex-Poison the Well, current Big Black Delta live drummer, Chris Hornbrook would be replacing long time drummer, Dan Trapp. 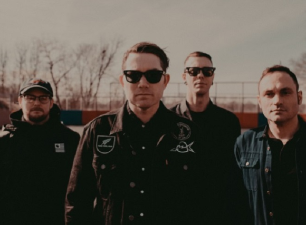 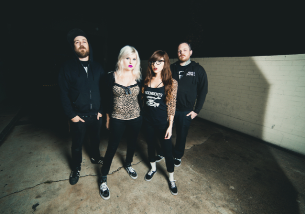