Skip to content
Stateside & Live Nation Present
Surfaces: Good 2 Be Back Tour
Ages 13 and Up 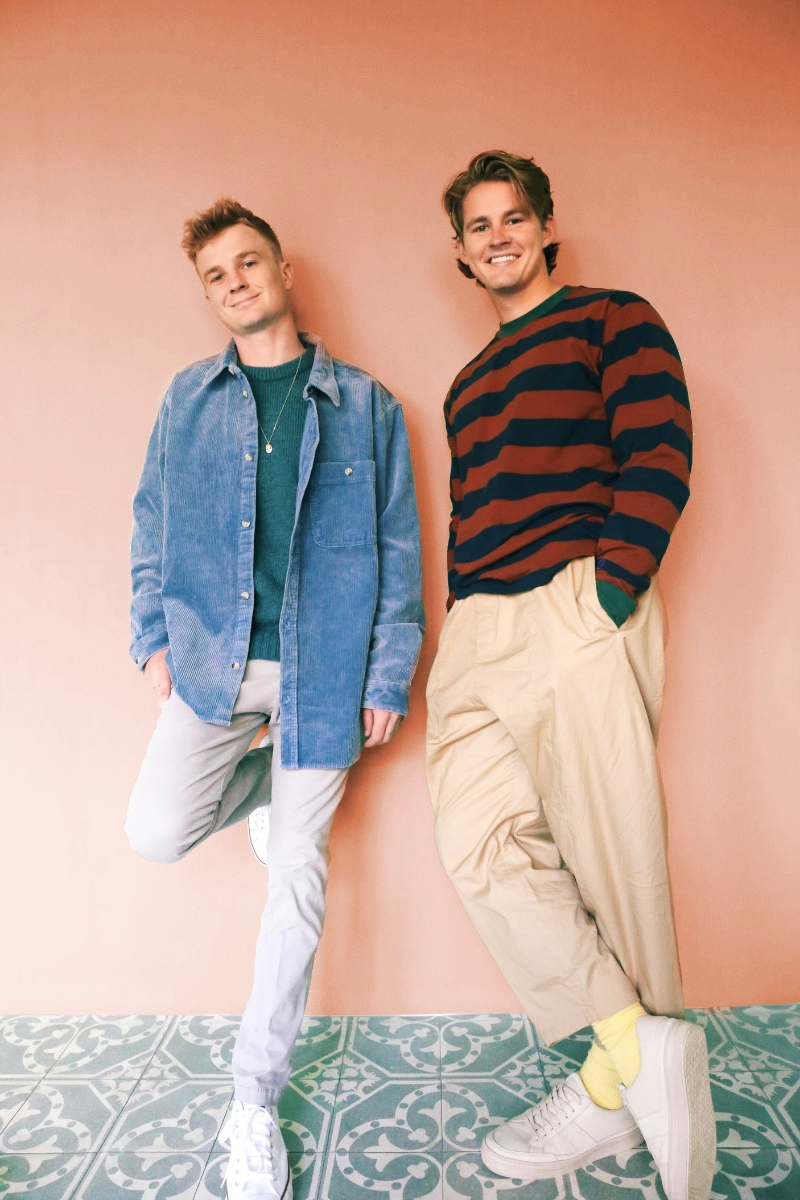 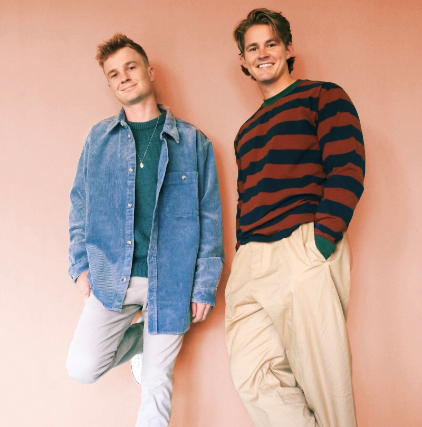 Surfaces is a music group based out of Texas consisting of Forrest frank and colin Padalecki. After fully forming in 2017, Surfaces released their first full-length album, surf. The group has been praised for its genre-bending, feel-good music that has been compared to the likes of oldies infused with hip hop. Following the major success of surf, Surfaces returned in 2019 with their 2nd album, where the light is, a summer soundtrack similar to its predecessor, with even more exciting production and refined songwriting.
Verzache 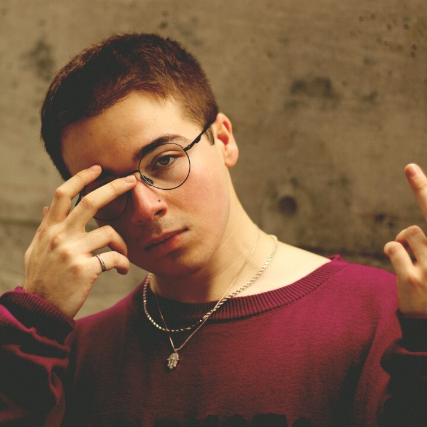 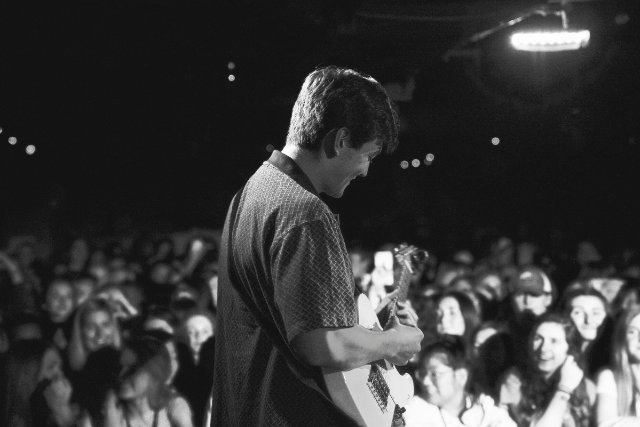 Hsiang’s moniker, Public Library Commute, was inspired by his drives to work at the local library. His music career started from the standpoint of a producer, working with other artists before creating for himself. Over time, after honing in on his individual sound, Hsiang developed his craft as a triple threat: producer, singer, and songwriter. The East coast native made the big leap to LA to pursue music full time, a city he admits he’s idolized since the start of his career. Upon his arrival, he continues to produce and write for the likes of SURFACES, Healy, and many others. Public Library Commute is continuing to create a unique space for himself within the Indie Pop scene. His releases this year have received praise from publications such Ones to Watch, Lyrical Lemonade, & others. Culture Collide shares, “His music invokes both feelings of nostalgia and appreciation for the present, making it the perfect soundtrack for moments spent at the beach, in the car, or even in bed- achieving true musical versatility.” Hsiang’s ‘1000 Summers EP’, has also garnered editorial placements on coveted playlists such as Lorem, All New Indie, young & free, and Bedroom Pop.