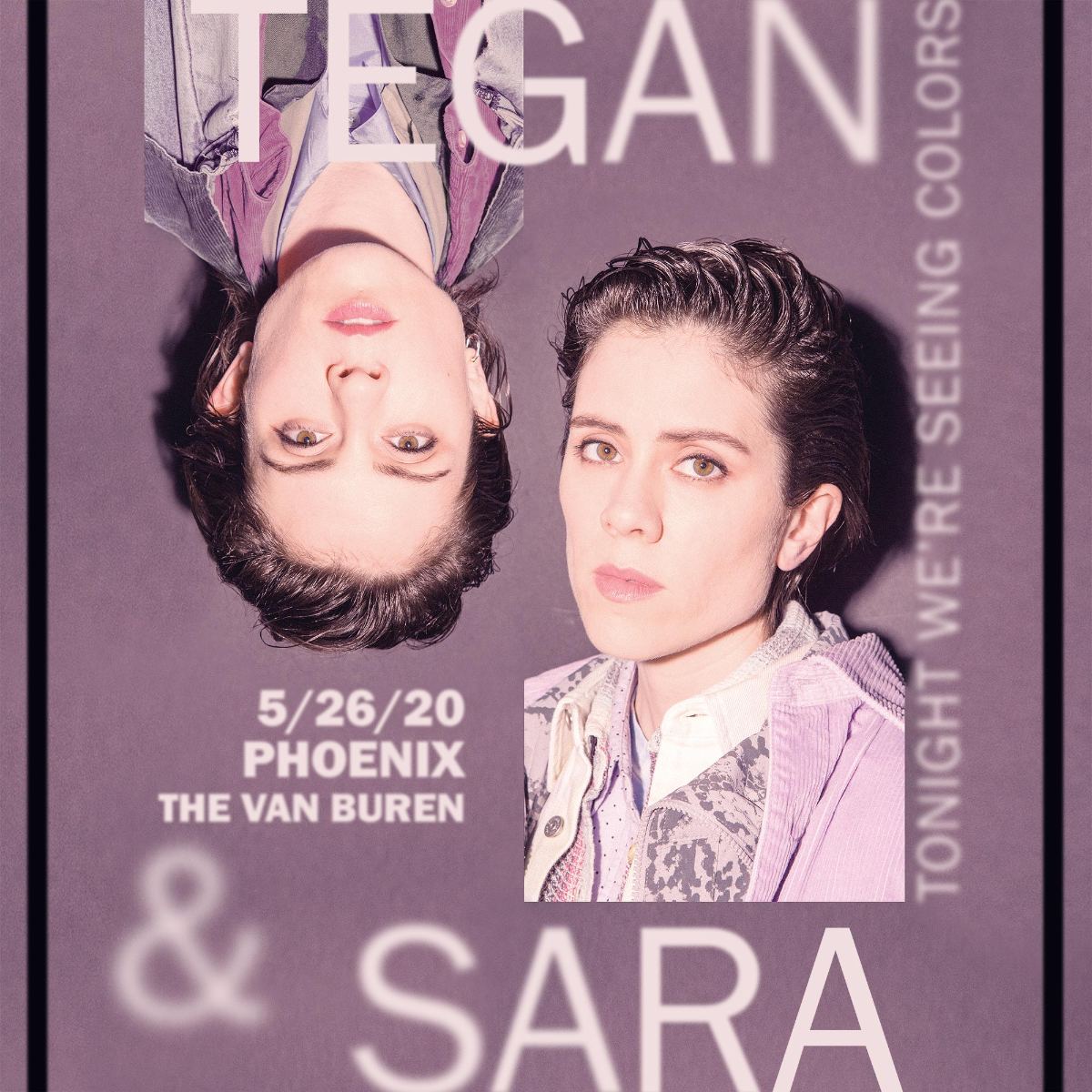 Phoenix -- Due to circumstances outside of our control, we regret to inform you that Tegan & Sara has been postponed until further notice. Hang on to your tickets, we’ll email you (and post updates here) as soon as a new date is announced. 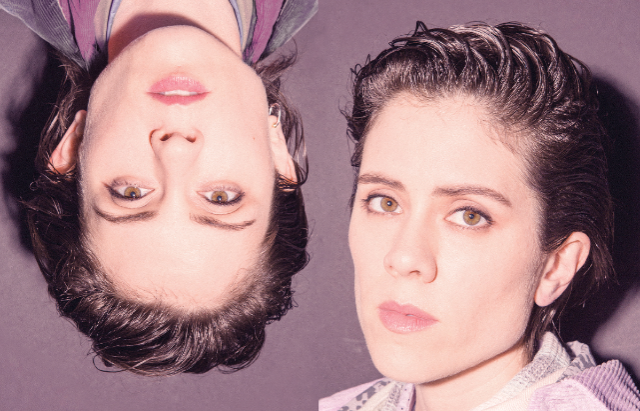 TEGAN AND SARAIn 1995, at the height of grunge music, 15-year-old twin sisters Tegan and Sara Quin started their first band in Calgary, Alberta, Canada. The band was called Plunk andconsisted of only two members: Tegan and Sara. Back then everyone called the twinsSara and Tegan, and outside school they mostly holed up in their bedrooms, crafting their first punk-inspired songs on their shared guitars. After graduation, Plunk (a play on “lightpunk”) briefly became Sara and Tegan, but the sequence was soon shuffled to stand outbetter in a sea of bands named Sara(h): officially becoming the band Tegan and Sara inlate 1999.Tegan and Sara have released 9 studio albums, slowly crafting a sound both unique andinfluential. Selling over a million albums before streaming came along, Tegan and Sara became indie darlings in the early aughts, playing every bar, club, theater, arena andfestival stage along the way. They cut their teeth supporting some of the world’s biggestbands: Neil Young, The Black Keys, Bryan Adams, Ben Folds, Paramore, Cyndi Lauperand The Killers, to name a few. Their indie rock staple “Walking With A Ghost” brokethrough on radio and was covered by The White Stripes. Later collaborating with danceartists like Tiesto, Morgan Page, Matthew Dear, David Guetta and Allesso, Tegan andSara started to fuse their indie rock sound to a more electronic production style.After a decade-long run conquering the indie world, Tegan and Sara went into the studiowith producer Greg Kurstin (Katy Perry, Adele, Kesha, Kelly Clarkson) in 2012 to recordtheir seventh album,Heartthrob. The record thrust them into the pop world and set themon a course to alter the mainstream. Their single "Closer" was certified Gold in the USand Platinum in Canada, and went on to be covered by the cast of the TV show Glee,while Tegan and Sara inched further towards the mainstream with appearances on Ellen’shit TV show and an arena tour with Katy Perry. The loyal, passionate fanbase Tegan andSara had methodically built expanded even more.Each year sinceHeartthrobhas brought further reinvention. In 2014 Tegan and Sarasigned up to be part ofThe Lego Movieand eventually performed their indelible single"Everything Is Awesome" at the Oscars with the Lonely Island and a dancing possum. In2016 they releasedLove You To Death,the much anticipated follow up toHeartthrob,with a mission to queer the mainstream. In 2017 they launched the Tegan and SaraFoundation to help raise funds to improve the lives of LGBTQ women and girls. In 2018Tegan and Sara were given the Governor Generals Performing Arts Award in Canada, thecountry’s highest honor for creatives. In 2019 Tegan and Sara released their first memoir,High School, which quickly became a New York Times bestseller and recounts theirteenage years in raw detail. In conjunction with the memoir, they released their 9th studioalbum,Hey, I’m Just Like You, an alternative pop record reimagining their first songswritten back in the 90’s in their bedrooms.This year Tegan and Sara are bringing a collection of their most loved songs to the stage,with an all new band, colorful production, and freshly cut bangs. Fans new and old canexpect a lively pop show and unforgettable evening, but no dancing possums
Georgia 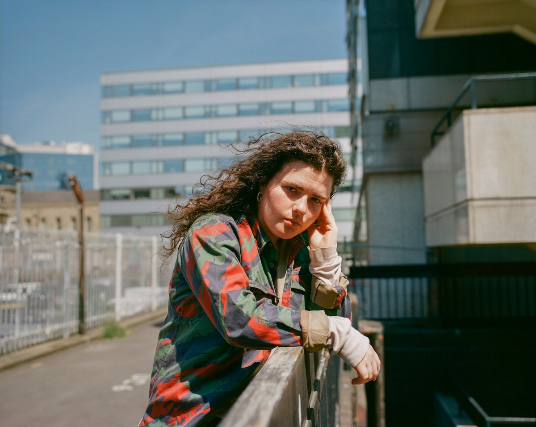 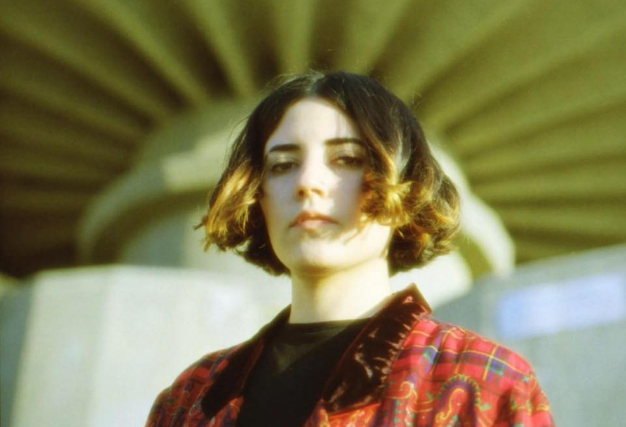