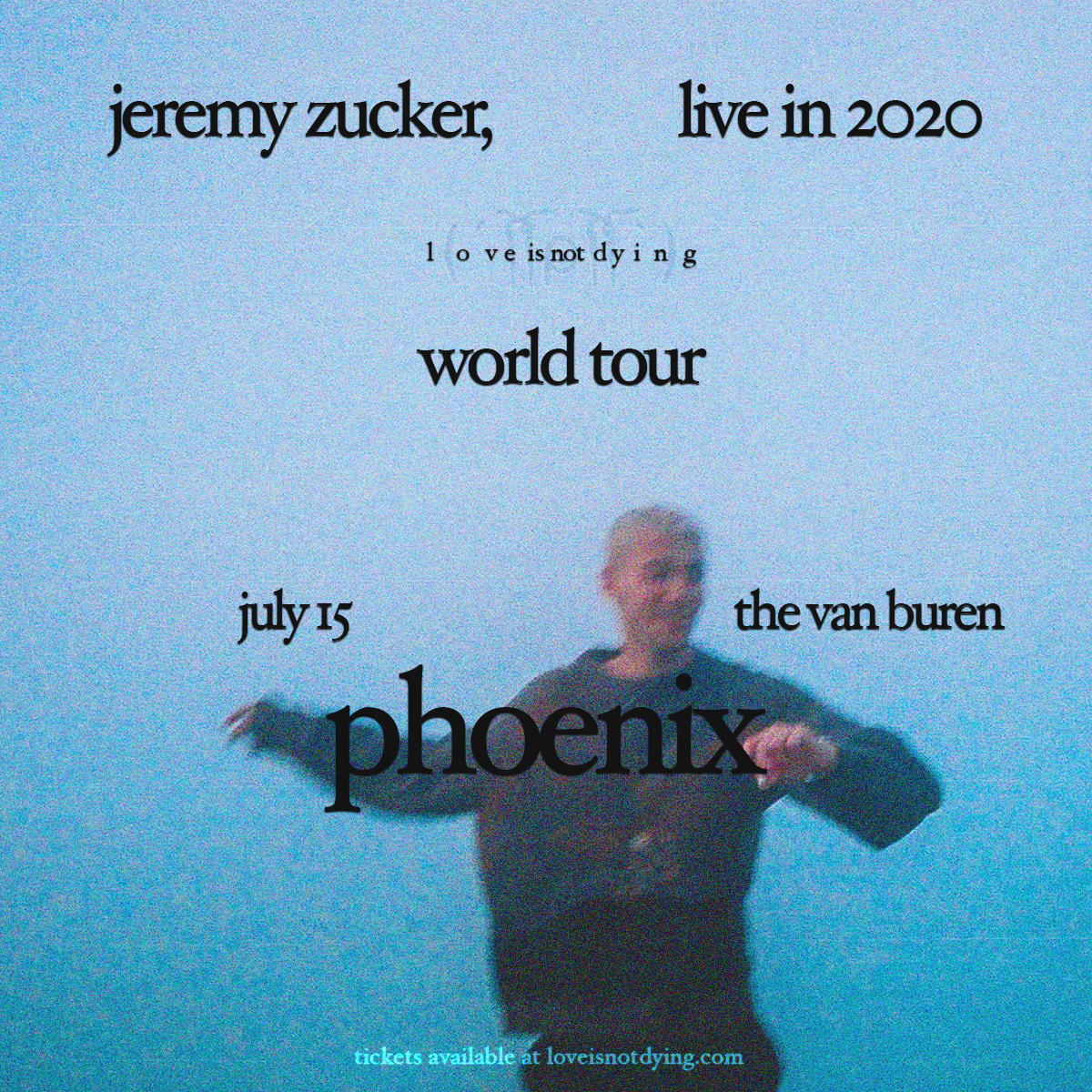 THIS EVENT HAS BEEN CANCELLED. 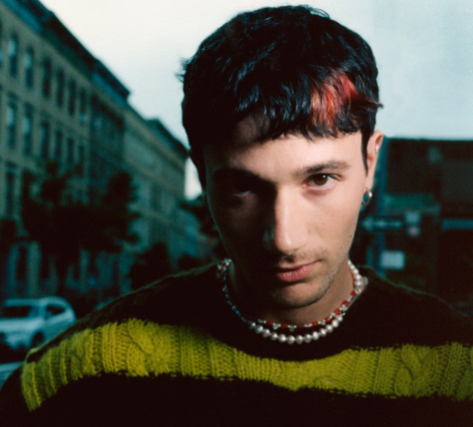 Growing up in suburban New Jersey, 23-year-old singer, songwriter and producer Jeremy Zucker has always been surrounded by music. In 2015, he released his first EP as a freshman at Colorado College pursuing a degree in Molecular Biology, and by 2017 he had signed a major label record deal with Republic Records. Since then, he has released 4 EP's with breakthrough singles such as "talkisoverrated" featuring blackbear, "allthekidsaredepressed," and his biggest song to date, the Gold Certified hit "comethru". Overall, Zucker has already crossed over a staggering 1 billion total streams on his catalogue as he gears up for his debut album, coming early 2020.
cehryl 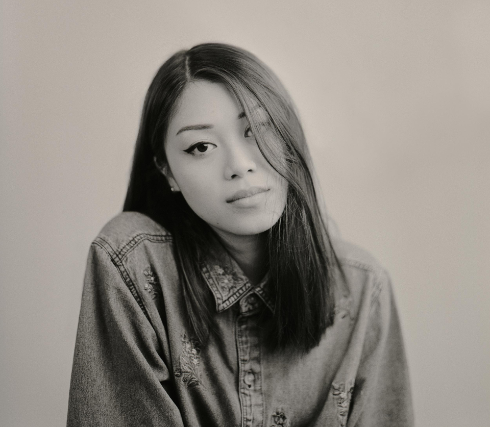 cehryl builds split-screen worlds with words that cut deep, singing secrets under the cover of indistinct chatter. Her stories have led to millions of streams, paper cosigns, and shows with still woozy and ravyn lenae.

long before cehryl found her voice, the shy hong kong native tried her hand at composing, ditching piano lessons to learn songs on mtv by ear. that same watchful curiosity led her to point-and-shoot cameras, fending off life’s transience. films like in the mood for love and eternal sunshine guided her musical taste as much as other artists. it’s no wonder she still illustrates her merch to this day.

punk princess avril lavigne and taiwanese pop star jay chou formed cehryl’s melodic foundation. over the years, amy winehouse, frank ocean, alicia keys, the beatles, and justin vernon made their mark. in high school, she recorded her vocals because no one else would. finally, after many lessons while studying at berklee in boston, she set west, discovering close friends in la who kindled her ambition: zack villere, mulherin, dijon, alex szotak, brian mantra, softglas. together, they preserve fleeting moments in sound and color.

cehryl’s debut album slow motion, written, produced, and performed in its entirety by her, is out now.