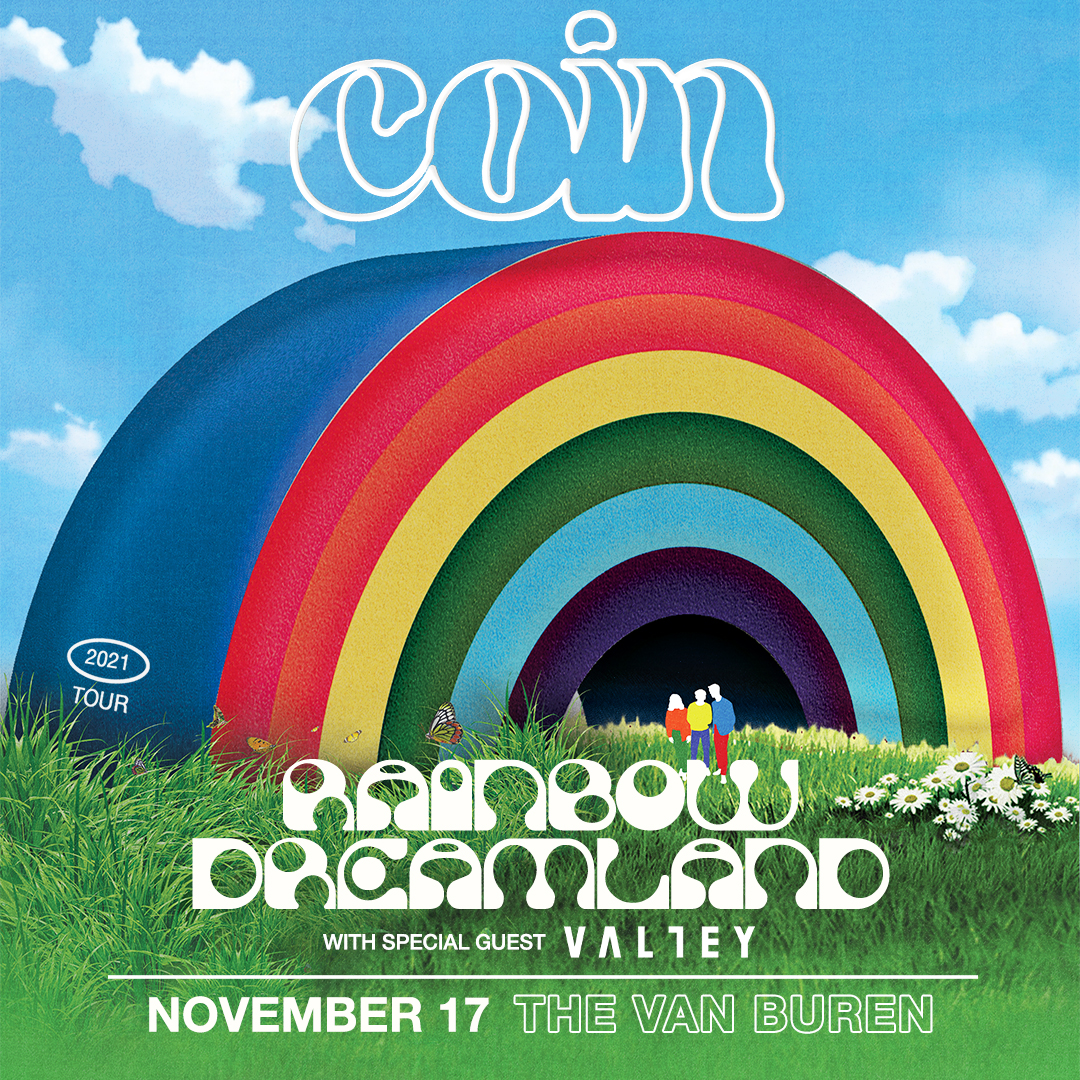 Buy Tickets
COIN AT THE VAN BUREN HAS BEEN RESCHEDULED TO 11/17/21. YOUR TICKET WILL BE HONORED FOR THE RESCHEDULED DATE. FOR ANY FURTHER TICKET INQUIRIES, PLEASE REACH OUT TO POINT OF PURCHASE.

For questions regarding the VIP packages, please reach out to info@future-beat.com. 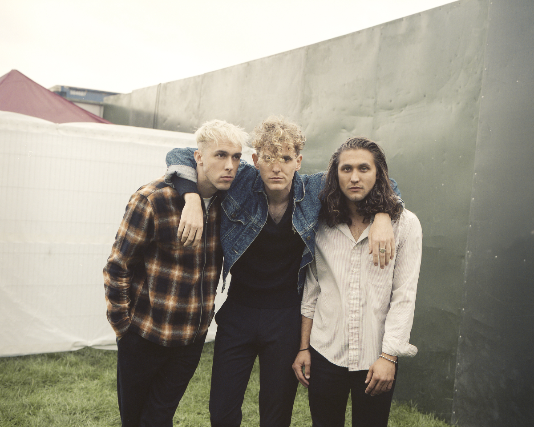 Just Announced @Caamp at The Van Buren on Septembe

Phoenix! It's been too long. We've missed all of y

Just Announced 🎶 #Ashe at The Van Buren on Apri

ON SALE 🎶 #TaylorSwift Night at The Van Buren o

Excited to have @kipmooremusic back here at The Va

ON SALE 🎶 Lord Huron at The Van Buren on Octobe

ON SALE -- #Coin is bringing their Rainbow Dreamla

Just Announced 🎶 Lord Huron at The Van Buren on

ON SALE - The Midnight performing at The Van Buren

JUST ANNOUNCED - The Midnight coming to The Van Bu

The highly-anticipated new album from @officialKAL

ON SALE NOW - 👀 #lovelytheband & #SirSly at The

We need to treat every day like #EarthDay 🌍 . A